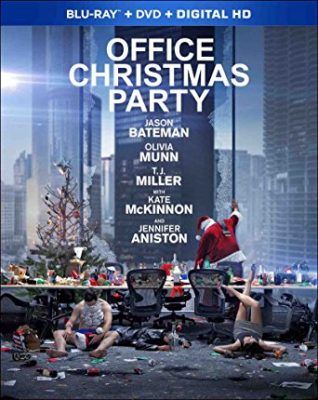 “The funniest movie of the year!” — Shawn Edwards, FOX-TV

Get the Party Started on Digital HD March 21

The OFFICE CHRISTMAS PARTY Blu-ray Combo Pack features both the theatrical and unrated version of the film, which includes outrageous footage not seen in theaters.  In addition, the Blu-ray Combo Pack boasts hilarious outtakes, deleted and extended scenes, commentary by directors Josh Gordon and Will Speck and more.

The Blu-ray Combo Pack available for purchase includes a Digital HD copy of the theatrical version of the film that can be accessed through UltraViolet™, a way to collect, access and enjoy movies.  With UltraViolet, consumers can add movies to their digital collection in the cloud, and then stream or download them—reliably and securely—to a variety of devices.