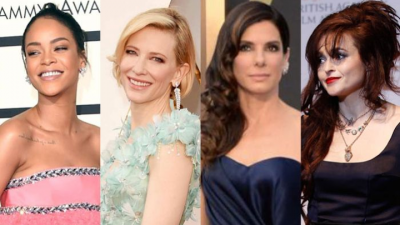 Warner Bros. has released the first photo from its upcoming female take on Ocean’s 11, Ocean’s 8 – showing the group en route to work via the subway.

Ocean’s 8 is slated for Summer 2018. Check out the cool first photo after the break. 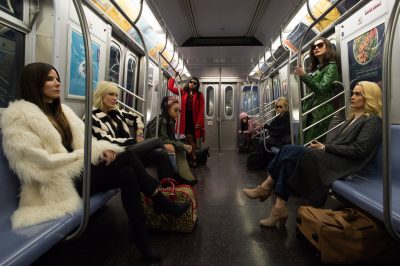