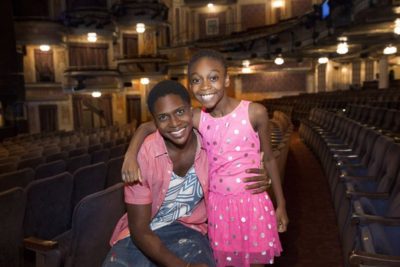 Hairspray Live! has rounded out its cast with the addition of Ephraim Sykes (Hamilton) and Shahadi Wright Joseph (School of Rock). The two will portray, respectively, Seaweed J. Stubbs and Little Inez. 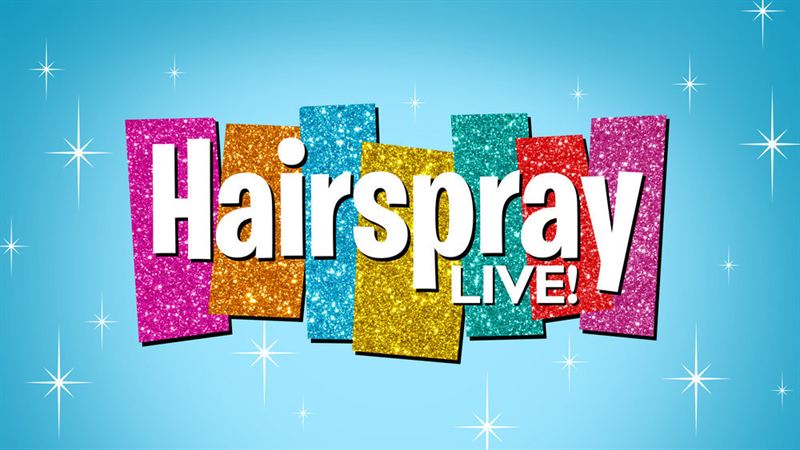 Seaweed J. Stubbs is a hip and kind-hearted dancer who befriends Tracy in detention and teaches her some new moves. He is also the son of Motormouth Maybelle (Jennifer Hudson) who falls in love with Tracy’s best friend, Penny (Ariana Grande).

Little Inez is Seaweed’s younger sister, who tries to audition for “The Corny Collins Show” but is at first turned away because she is African-American.

Sykes has been a member of the “Hamilton” company ever since the musical sensation, which recently won 11 Tony Awards, opened on Broadway in August 2015.  Prior to his role in “Hamilton,” Sykes appeared in four other Broadway musicals — “Motown the Musical,” “Newsies,” “Memphis” and “The Little Mermaid.” His television credits include “Vinyl,” “Smash” and the Emmy Award-winning comedy “30 Rock,” and he can be seen in the upcoming Woody Allen series “Crisis in Six Scenes” on Amazon.

Wright Joseph is an American singer, actor and dancer who at age 9 made history as the youngest actor to play Young Nala in Disney’s Broadway production of “The Lion King.” She began her career as a Fisher Price print model and started dance training with Purelements: An Evolution in Dance at age 2. In fall 2015 Wright Joseph joined the original Broadway cast of “School of Rock,” playing the role of Madison and understudied the role of Tomika, with performances recognized by the Audelco Theater Committee and earning her the 2016 Audelco Rising Star Award. Her 12-month experience with “School of Rock” also helped Wright Joseph discover her interest in mentoring young aspiring actors by facilitating musical theater workshops with A Class Act NY.

In “Hairspray Live!,” teenager Tracy Turnblad’s dream is to dance on “The Corny Collins Show,” a local TV program. When against all odds Tracy wins a role on the show, she becomes a celebrity overnight and meets a colorful array of characters, including the resident dreamboat, Link; the ambitious mean girl, Amber; an African-American boy she meets in detention, Seaweed; and his mother, Motormouth Maybelle, the owner of a local record store. Tracy’s mother is the indomitable Edna, and she eventually encourages Tracy on her campaign to integrate the all-white “Corny Collins Show.”