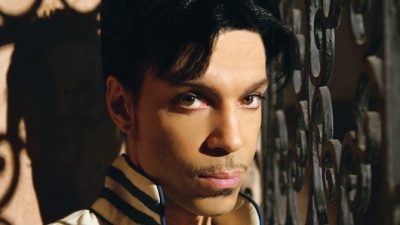 The nineteen albums Prince recorded between 1995-2010 are now available online as a result of a partnership between streaming service Discogs and Sony Music Entertainment.

PORTLAND, OR August 6, 2018 – Discogs is magnifying Prince’s entire NPG era catalog finally being available for streaming consumption worldwide. The 19 previously released album titles originally released between 1995 and 2010, covers over 20 hours of material. Discogs has worked with Sony Music Entertainment and the Prince Estate to put together a comprehensive guide to this era as it’s incredibly hard to know where to start… even for a Prince enthusiast.

In the mid-’90s, Prince was bucking trends and blazing trails. He got rid of his name, founded NPG Records, and threw off the shackles of accepted music industry wisdom. Between 1995 and 2010, The Artist released new material at a maddening pace for a pop superstar. He experimented musically and logistically, even winning a Webby Award for his pioneering use of digital distribution. The list of NPG-era titles includes The Gold Experience (1995), Emancipation (1996), Crystal Ball (1998), The Rainbow Children (2001), 3121 (2006), Musicology (2004), and Planet Earth (2007) among several others.

Discogs is the world’s foremost Database, Marketplace, and Community for music. The user-built Database boasts a catalog of more than 10 million releases and 5.3 million artists making it the most extensive physical music Database in the world. By connecting Buyers and Sellers across the globe, with more than 42 million items available the Discogs Marketplace is the leading destination for both new releases and elusive rarities. Join more than 4.9 million active Community members: Download the Discogs App for iOS (HERE) and Android (HERE). New to Discogs? Get Started. More on Discogs, including logos and brand guidelines at discogs.com/brand. Media resources at discogs.mediaroom.com.