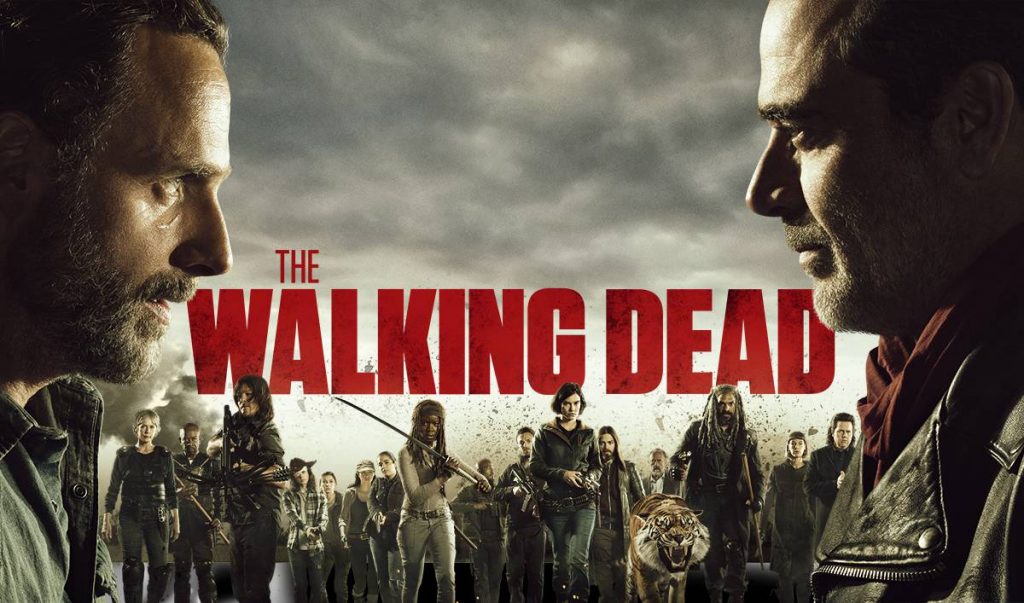 EW Executive Editor at Large Dalton Ross goes behind the scenes of the set of Season 8 of The Walking Dead, as the show prepares to say goodbye to another original character, one whose final words could alter the course of the season.

After the reveal that Carl had been bitten by a zombie in the midseason finale – signaling his imminent death and actor Chandler Riggs’ departure from the show – Norman Reedus wonders how the loss of yet another original character will change the DNA of the program viewers fell in love with. 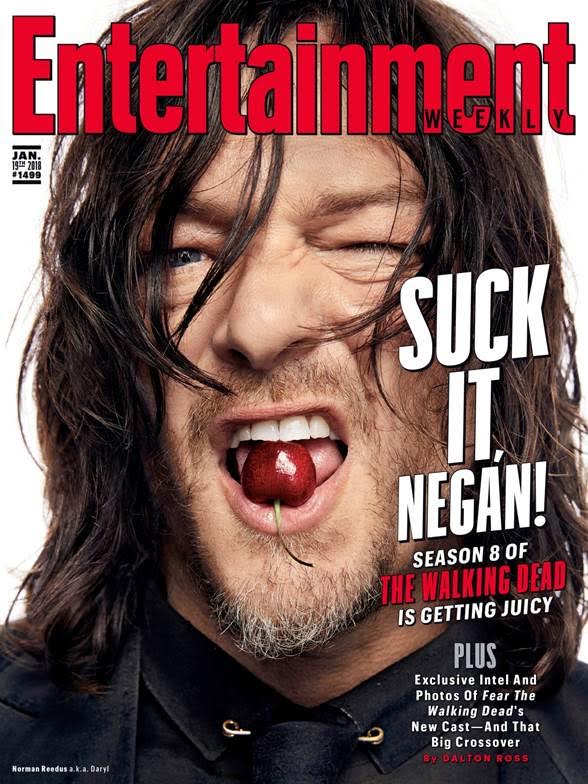 “The people that started this show, to me, are the heart of the show,” Reedus says. “When you lose those key members, it’s such a big blow to the show, and to the fans, and to us that are there. Who’s left? There’s only a few of us left out of all those people. If you wanted to turn it into a totally different show, you get rid of those people. But if you want to hold on to what made the show special, you’ve got to be very careful what you do with those people.”

“He’s definitely leaving behind a really long-lasting legacy,” says Riggs, “which was the coolest part about playing those final moments – knowing that Carl was going to have such a lasting impact on the story.”

Following an outpouring of concerns from the show’s loyal fans over yet another deviation from the Walking Dead comic, executive producer Greg Nicotero defends the shocking twist.

“I really do believe that a lot of people will put those feelings aside when they watch this episode, because they’re really going to get an opportunity to make some peace with it,” says Nicotero of the midseason premiere.

Plus: an exclusive first look at the new characters in season 4 of Fear the Walking Dead.