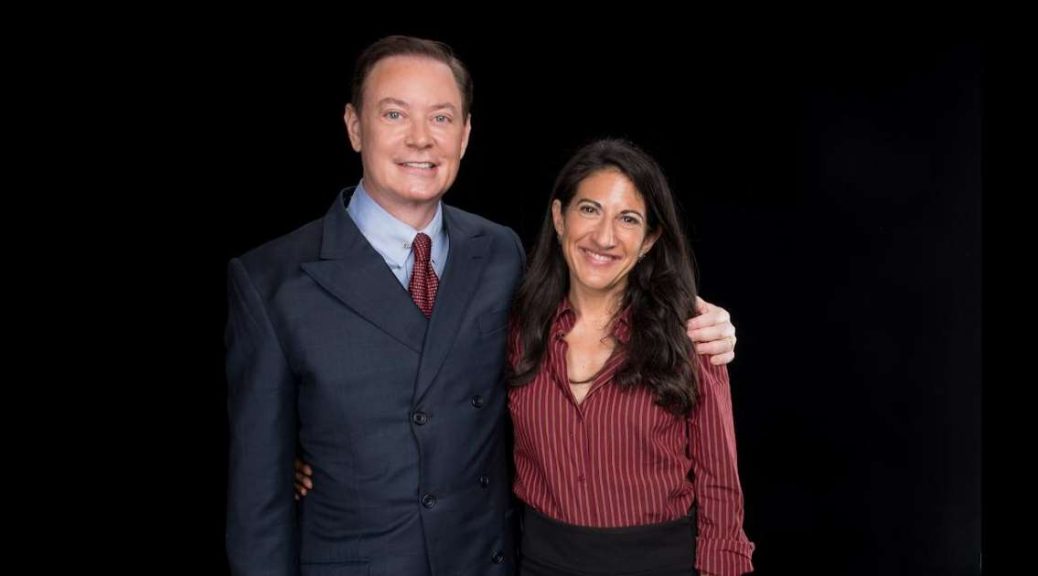 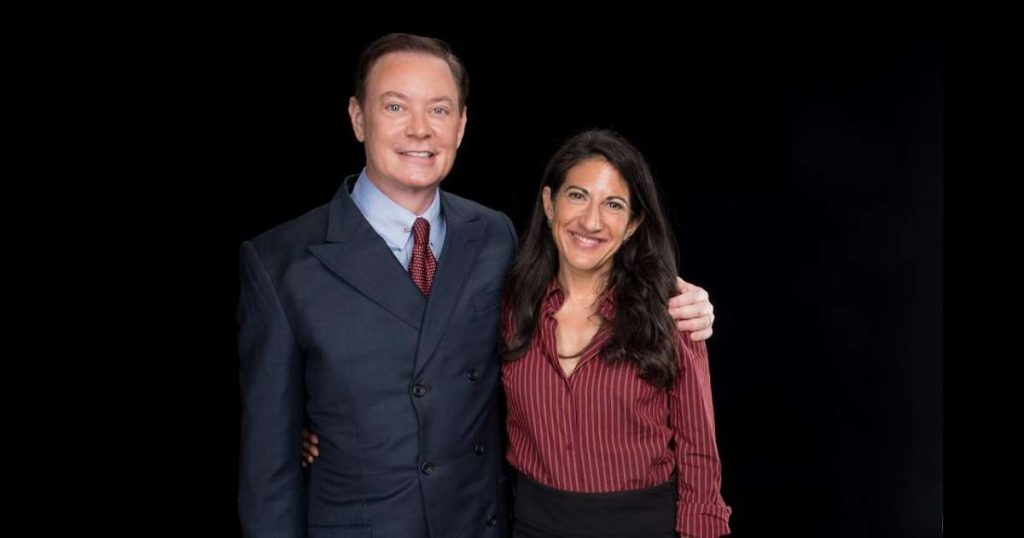 On this edition of the HOLLYWOOD INSIDER, a new documentary brings to life the bestselling book about families who have overcome extraordinary challenges through love, empathy, and understanding. I talked to director Rachel Dretzin and the author of the book “Far from the Tree: Parents, Children and the Search for Identity” author Andrew Solomon about the new IFC Film doc “Far from the Tree”.

How did you decide which family from the book that you wanted to include into this film, since this book was written back in 2012?

RD: Well, we actually made a decision, pretty much right away that most of the families would not be in this film and that the stories would be new stories, because the book had been written over the course of a decade and had been published and out for some time when we started making the film, so there’s only one family, aside from Andrew, who’s in the book and also in this film and that’s the story of Jason Kingsley, who has Down Syndrome. All of the other families are new.

Speaking of which, Andrew, you were featured in the film and you wrote the book back in 2012. How does it feel to bring your personal story into the documentary?

AS: Well, my personal story frames the book, in the first chapter and the last chapter I’ve called respectively “Son” and “Father”. The first is about my relationship with my parents, and the last is about the experience of becoming a father. I feel that my stories stitches together the various other stories that I’m telling, and I felt like that there was a moral obligation if I was asking other people to be open and direct about their experiences too willing to be open and direct about mine.

It was scary, entrusting that to other people’s hands, and it was scary being behind that process as the film was being made, constantly wondering, “how am I going to turn out?” Oh, and there’s these other people, “how are they going to turn out?” You know, it was a forsaking of control, but I felt strongly that the gay story is really the move from illness to identity and the move from a time when the condition was generally something that needed to be treated to a time when it’s accepted as an identity. I felt like we needed that background story in the shift in gay rights to understand how much of a shift is possible and to look at the possibility of that shift in other contexts.

Rachel, did you think about the different ways to communicate the different experiences of the people, like Jack, who speaks with a computerized voice?

RD: Well, yes. With Jack, who is non-verbal so he can’t talk, we had to find a solution because he’s able to communicate with typing on either an i-pad or a sort of keyboard. We needed to find a way for the audience to hear what he was saying. So we considered different ways to do that, but ultimately, what we decided is we would use an authentic—when Jack types into his keyboard, the computer actually does speak and say what he’s typing, and so we decided to use the same device.

Was it harder to get the subjects’ trust to the point where you had to access their home movies? You had a lot of the scenes with the “fly on the wall” quality, which implies a high comfort level with your presence.

RD: Yes. We spent about two years filming with these families. We got to know them very well before we ever brought the cameras in. And so, there was a real trust developed that sprung quite naturally out of spending so much time together in their homes, in intimate environments where people don’t usually have strangers. We became no longer strangers. They got to know us and our crew very well, and so by the time we were sort of in the heart of filming the documentary, people really opened up virtually everything to us, and that was really essential to a film like this because it is a film about the intimate structure of families and without that kind of access, it would not be an honest film.

Absolutely. To you, Andrew, you said that writing the book back then addressed a profound sadness in yourself but yet in writing it, it helped cure you. Can you talk a little about that?

AS: Well, in terms of my own story, I think it made an enormous difference to recognize the difference between love and acceptance. My parents had a difficult time with my being gay, and they didn’t make it easy for me. And at the time, I experienced their discomfort as a manifestation of a lack of love. But overtime, I came to think that love is something that ideally is there from early childhood and while I know we all hear stories of abuse and neglect, I believe that most parents love their children. But acceptance is a process, and it takes time, and it always takes time. It takes time even if your child isn’t gay or autistic or a dwarf or with Down Syndrome or a criminal. It’s that the children are in our movie, and that I realized my parents had taken awhile to accept me, but the parents take a while to accept their children, and all in all, my parents hadn’t done such a bad job.

They definitely haven’t. When did you realize that Rachel was the right person to take your book and bring it into the film form?

AS: Well, I was approached by thirty filmmakers after the book came out.

AS: And it was a process to sort through them, but I watched Rachel’s films and loved them. And I was moved by them and felt they were intimate and personal and warm and splendid. And I felt Rachel’s understanding of the book was closer to my understanding than almost anyone else I talked to. I thought she had the confidence and skill to get the movie made and I thought she understood that a movie was a different medium from a book and that she wouldn’t be overly literal in the way that she adapted it.

That’s brilliant. I’d like to know from the both of you, how did you find the balance between the observational material we see in the movie and the interviews themselves? How did you find that right balance to make sure that both of them didn’t oversaturate each other?

RD: Right. Good question. It’s just the trial and error and process of editing, really, that finds that balance, but I would say that we wanted the scenes in this movie to be driven by the verity observational footage. We felt that that footage needed to be the first thing that we edited to see how far it could take us and how much we could get just from seeing how people behaved and interacted in their natural environments, and the interview material was mean to buttress, supplement and build around it. That said, I think some of the most profound moments in the film do come from the interviews, which were very extensive, prolonged and intimate, so, we just needed to find just the right chemistry between the two.

Absolutely, and I feel this has a great balance, especially since these are more than about identity than who they are when it comes to their illnesses and disabilities, and their stories have really gone through the gamut. We have a person with Down Syndrome, who feels that when the Frozen princess is the perfect girl; the dwarf family who just had a child, and that’s amazing how you combine all those stories into this great film. I just wish it was a three-hour film.

What do you hope the audience will take away from this movie?

AS: I hope the audience will come away from this movie with a greater tolerance, love and understanding of people who are different and who are disabled; I hope they will come away in this era of political unkindness with a sense of the value of compassion for people who are different or people who feel that they are in some way at the margins; and I hope they’ll come away with the sense that diversity itself is an unbelievably important value and that having a diversity of people in society, including many who people would think they should be cured or fixed that the diversity of society is inherently valuable and inherently strengthens us. I hope they take a message from the civil rights movement, from the gay rights movement, from all these other movements that people have inherent dignity, even when they are visibly very different from us.

RD: I couldn’t agree more. I can’t say it any better than that. Fully concur.

Far from the Tree – IN THEATRES NOW