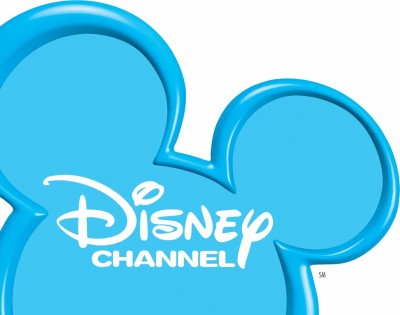 Beginning today, would be actors in the 10-17-year old range can audition for Disney Channel and Disney XD series and movie casting directors via video online.

The online casting call is part of a search to find, cast and develop diverse young talent – and give them opportunities to shocase their talents across Disney’s many platforms.

The casting call begins today and carries through to August 6th. Follow the jump for details.

For the first time ever, Disney Channel will host an online casting call enabling actors age 10-17 to audition via video for casting directors working on upcoming movie and series to be presented on Disney Channel and Disney XD. The search, in conjunction with the Disney Applause App, is part of the ongoing initiative to find, cast and develop diverse young actors, singers and dancers and provide them opportunities to showcase their talent across Disney platforms. The casting call begins THURSDAY, JULY 23 through AUGUST 6.

A brief scene monologue and guidelines for the audition video are available at www.Disneychannel.com/talentsearch. The site also includes tips from young actors Paris Berelc (of Disney XD’s “Mighty Med”) and Jacob Bertrand (of Disney XD’s “Kirby Buckets”) on submitting an effective video audition.

Judy Taylor, senior vice president, Casting and Talent Relations, Disney Channels Worldwide, said, “While many factors go into casting a role, our goal is to find new talent and make the process accessible to all, whether amateur or professional actors with agents. It also provides parents assurances about privacy and safety online.”

The audition is not a contest. There is no guarantee of employment. Minors must receive permission from a parent or guardian. There will never be a fee to audition for Disney Channel or Disney XD.

Disney Channel is a 24-hour kid-driven, family inclusive television network that taps into the world of kids and families through original series and movies. It is currently available on basic cable in approximately 97 million U.S. homes and to millions of other viewers on Disney Channels around the world. Disney XD is a basic cable channel and multi-platform brand showcasing a compelling mix of live-action and animated programming for kids age 6-11, hyper-targeting boys and transporting them into worlds full of humor, unexpected fun and inspiring action-filled adventures. In the U.S., Disney XD is seen on a 24-hour, advertiser supported network that reaches over 80 million households via its basic cable affiliates. Disney Channel and Disney XD are part of the Disney ABC Television Group.