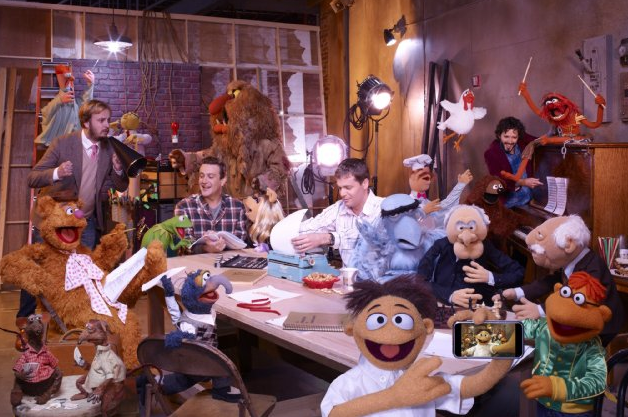 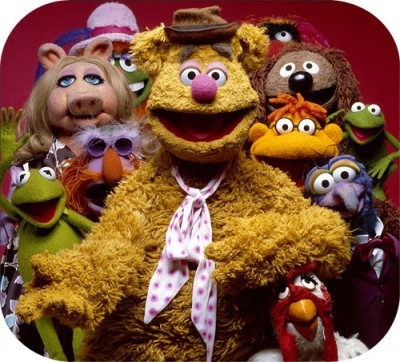 Ok, I’ve spent this entire week being so very, very pissed off at the folks that run CinemaCon that I was going to completely ignore the few presentations that I actually did get into. But I figured, I’m here and hey I can write this horrible experience off my taxes next year so I might as well talk about Disney’s CinemaCon Presentation – even though I was hassled by some asshole security guard.

The big news to come out of the event was Disney gave us more details on Monsters, Inc 2. The sequel is going to be called Monsters University and will be a prequel to the hit film. The movie will show us how Sulley and Mike first met at Monsters University. Of course they hate each other on sight. We’ll see how they overcome their hatred and go onto become the best friends that we know and love.  Larry The Cable Guy (I’m sorry, I just don’t understand why he’s popular) came out to introduce Cars 2. We got a chance to watch a good 26 minutes of the movie and see almost all of the new characters in action. After the Cars 2 footage, Rob Marshall and Jerry B. (who loved me at last year’s WonderCon) came out to set up the 15 minute clip of Pirates of the Caribbean: On Stranger Tides.

The highlight of the night for me was when Jason Segel and Amy Adams came out to talk about the upcoming Muppets movie. I will always love the Muppets especially Fozzie Bear. Jason talked a little bit about the story – apparently the Muppets have fallen on hard times and have separated, Jason’s character convinces Kermit to get the gang back together to save the studio. There will be a new Muppet introduced who will be Jason’s roommate.  We also got an extended look at Winnie The Pooh was never a fan, but the clip they showed was so sugary sweet it was hard not to just go with it. Disney Pixar ended the evening by talking about not only Monsters University, but we also got a look at early concept art for next year’s Highland Adventure Brave.

Disney put on a good show but I have concerns about Pirates and Cars 2. Winnie the Pooh and the Muppets are my must see Disney films for this year.