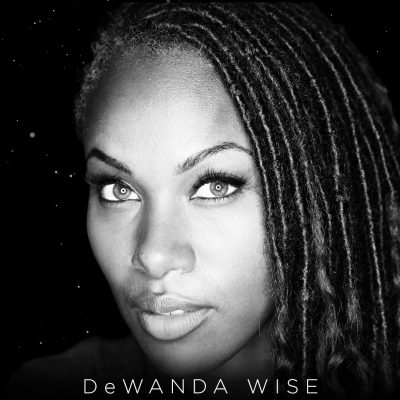 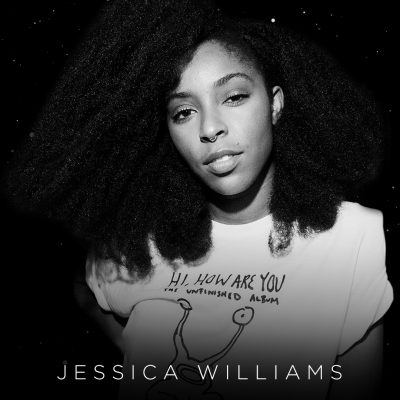 DeWanda Wise and Jessica Williams have decided to step through that door – into the Twilight Zone.

The two will co-star in an episode that also features Lucinda Dryzek, Jefferson White and Jonathan Whitesell.

The Twilight Zone will premiere on CBS All Access later this year.

New Original Series Coming to CBS All Access in 2019

DeWanda Wise currently stars as Nola Darling in the Netflix adaptation of Spike Lee’s “She’s Gotta Have It,” which will return for a second season in 2019. Previous television credits include FOX’s “Shots Fired,” WGN’s “Underground,” “Boardwalk Empire,” “The Good Wife,” “The Mentalist” and “Law & Order: Special Victims Unit.” Wise’s film credits include the upcoming comedies “Someone Great” and “The Weekend.” Wise executive-produced and starred in “How to Tell You’re a Douchebag” and has also appeared in “Spinning into Butter” and “Precious.” She is the writer of the short film “Where You Go,” and is also an accomplished stage actress, appearing in productions in New York, Los Angeles and regional theater companies across the country.

Jessica Williams is the co-creator of the popular live show and podcast “2 Dope Queens,” which have aired as hour-long specials on HBO and will return with four new specials next month. Williams can soon be seen in “Corporate Animals,” which will premiere at this year’s Sundance Film Festival, as well as “Booksmart,” and will star, write and executive produce an upcoming SHOWTIME comedy. Her past television credits include “The Daily Show,” where she was the first African-American woman and youngest correspondent to date, HBO’s “Girls,” and Nickelodeon’s “Just for Kicks.” In film, Williams was most recently seen in “Fantastic Beasts: The Crimes of Grindelwald,” Netflix’s summer 2017 release “The Incredible Jessica James,” and “People Places Things.”