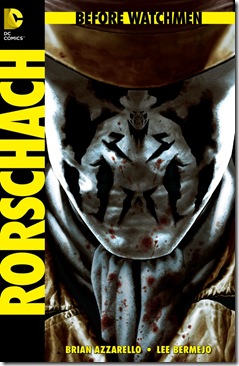 Before Watchmen consists of the following titles: 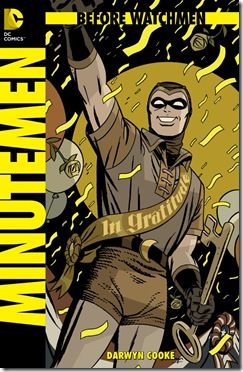 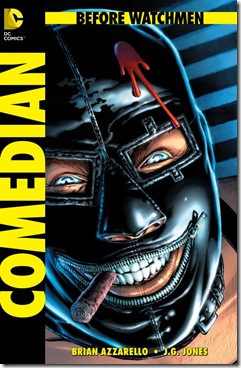 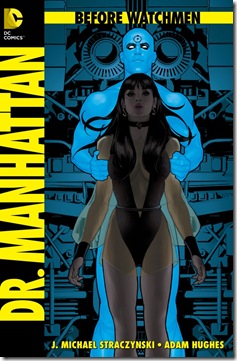 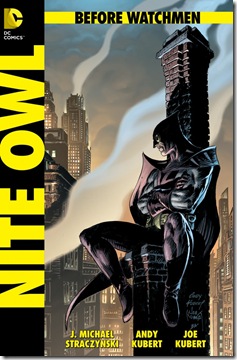 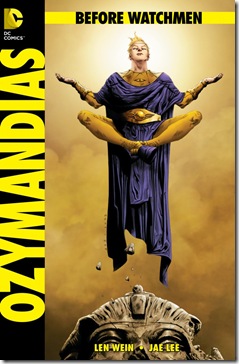 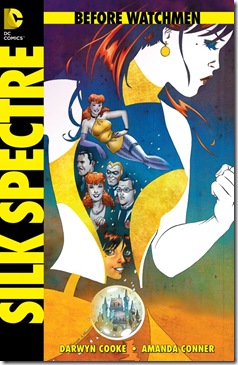 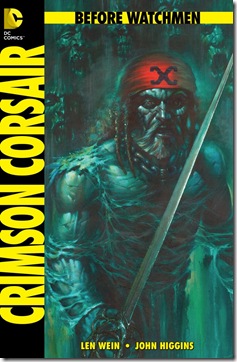 Each week, a new issue will be released, and will feature a two-page back-up story called CURSE OF THE CRIMSON CORSAIR, written by original series editor Len Wein and with art by original series colorist John Higgins. There will also be a single issue, BEFORE WATCHMEN: EPILOGUE, featuring the work of various writers and artists, and a CRIMSON CORSAIR story by Wein and Higgins.