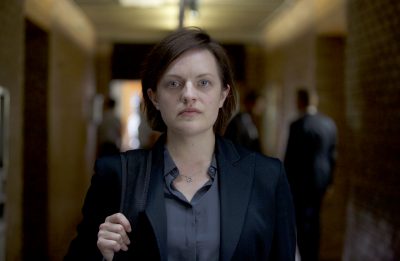 Detective Robin Griffin has returned to Sydney and things are beginning to feel normal again when a young Asian girl washes up on Bondi beach.

Top of the Lake: China Girl will premiere in September on SundanceTV.