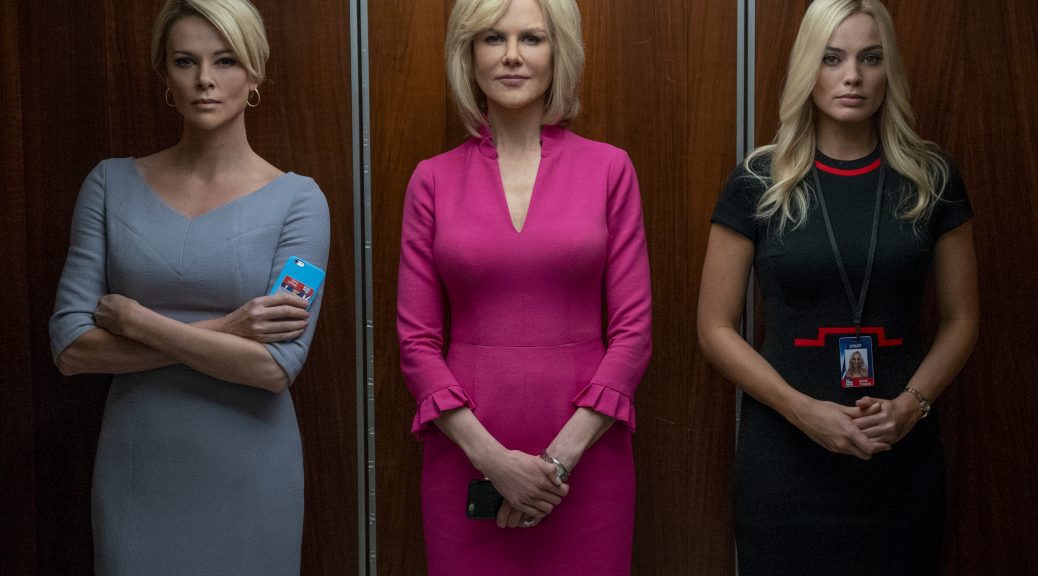 Look at this, it is a rare old school giveaway.  In Celebration of Women’s History Month and the release of Bombshell Starring Charlize Theron and Margot Robbie.  Our friends at Lionsgate have given us 1 code each for Five Movies; A Simple Favor, The Spy Who Dumped Me and The Hunger Games.  ONE lucky winner will receive a a digital code for each of the five films. Contest ends Friday, April 3rd.

Only thing you need to do to win is subscribe and leave a comment on our twitter feed @EclipseMagazine and include the following in your tweets #WomenFilmakers, @Bombshellmovie then send us a DM letting us know you want the set. I don’t expect a huge response so if you are one of those people who have never won anything, here’s your chance!

The Oscar®-nominated provocative real story of three ambitious and strong women who risked everything to stand up to the man who made them, Bombshell is available now on Digital, Blu-ray™ Combo Pack and DVD. This empowering drama commended by critics and audiences alike was the Oscar® winner for Best Achievement in Makeup and Hairstyling (Kazu Hiro, Anne Morgan, and Vivian Baker), and was nominated for two Academy Awards® including Best Actress (Charlize Theron), Best Supporting Actress (Margot Robbie).

Explore the fascinating journey it took to bring this ripped-from-the-headlines tale to the screen with in-depth Blu-ray and DVD bonus features, including a 7-part making-of documentary featuring interviews with the incredible cast and crew that brought this story to the screen. 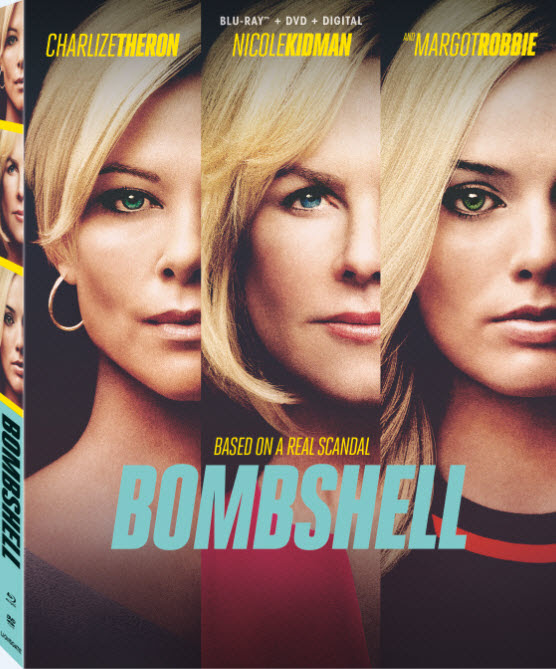 “No Easy Truths: The Making of Bombshell” 7-Part Documentary: