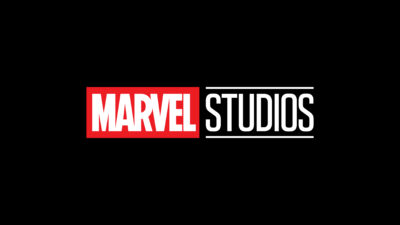 Lots of stuff from Marvel Studios today at Comic-Con 2016. The casts of Black Panther, Thor: Ragnarok, Spider-Man: Homecoming and Guardians of the Galaxy 2 all made appearances and some new title treatments were revealed.

Also, there was the new poster and trailer for Doctor Strange (see previous post) and one other really big announcement (see next post). 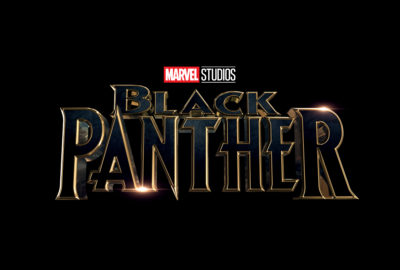 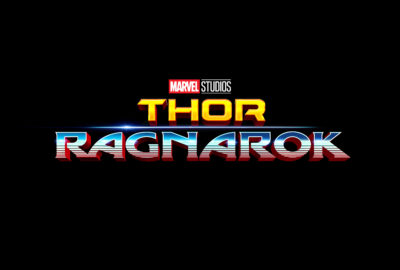 Chris Hemsworth (Thor) from the upcoming THOR: RAGNOROK didn’t want to be left out of the Comic-Con fun despite being mid-shoot in Australia and sent a video highlighting what Thor has been up to since the last Avengers.  An in-production sizzle reel gave the audience in attendance a sense of what’s to come.

SPIDER-MAN: HOMECOMING is in Theatres July 7, 2017

Making his first appearance at Comic-Con was the star of SPIDER-MAN: HOMECOMING, Tom Holland (Peter Parker), who was joined by cast members including Zendaya, Jacob Batalon, Laura Harrier, Tony Revolori and director Jon Watts as they showed in-production footage for fans. 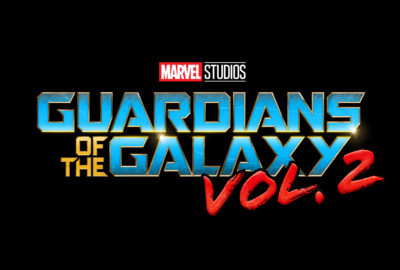