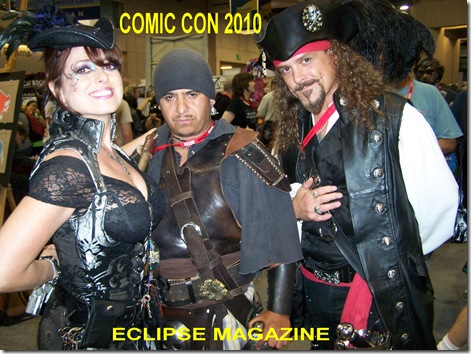 While Eclipsemagazine still has plenty more goodies to share with readers from our adventures at the 2010 San Diego Comic Con, I think it’s only fitting that we take a nostalgic look back at all the wonders the 4 day event had to share with us while we were there.

The San Diego Comic Con has a multitude of things to offer that cater to many different interests, be it comic books which were the original focus of the event when it first began, to action/adventure/Scifi movies, TV shows, collectibles, gaming, costuming or just getting to meet a favorite actor/writer/producer/artist.

“I got my picture taken with Bruce Greenwood!!!!!”

Oh sorry, I digressed  there for a moment. Now that I’m back on track again, let’s take a look at some of the things that Comic Con had to offer a roving reporter wandering down the hallways and through the exhibit hall.

One of the great things about Comic Con is the fact that it is Mecca for those who love to do costuming. It’s one of the few places where you can see The Crow being followed by an original Battlestar: Galactica era Cylon or see Darth Vader deep in conversation with Cruella De’Ville.

There were cool looking pirates 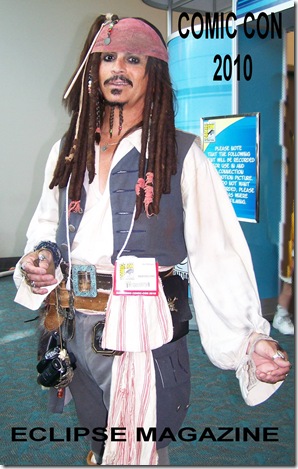 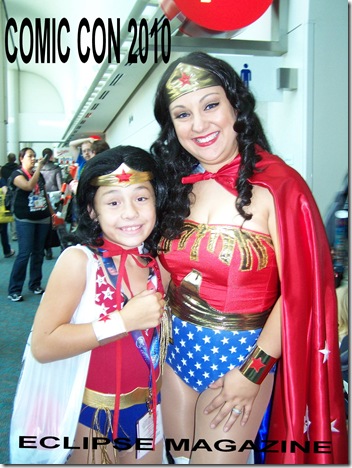 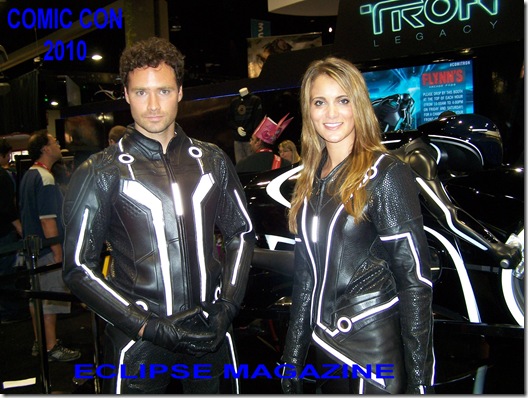 Wandering around the exhibit hall one could also take the time to admire the amazing craftsmanship of the life sized action figures.

Like Ironman (I kept trying to figure out how to get this into my suitcase). 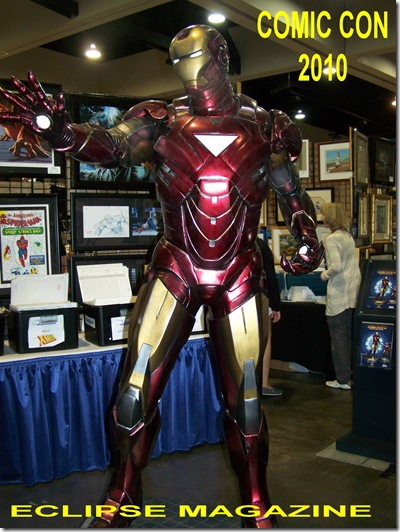 There is also things to do like watching fans get autographs with the actors/writers and producers of their favorite shows! like: 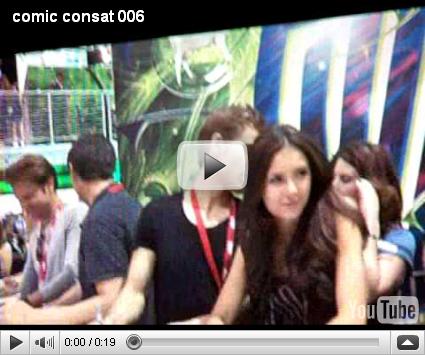 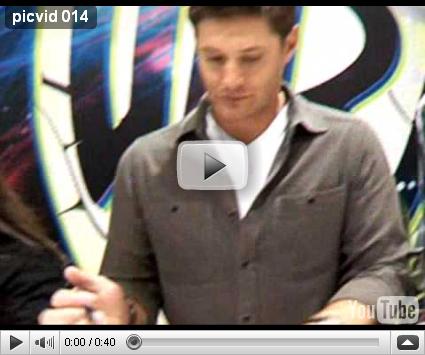 For me, as a roving reporter for Eclipse Magazine, one of the best aspects of going to Comic Con is the chance to sit down and interview the people who bring my favorite show to life (these are just two small teaser clips from larger video interviews to posted to Eclipse Magazine). 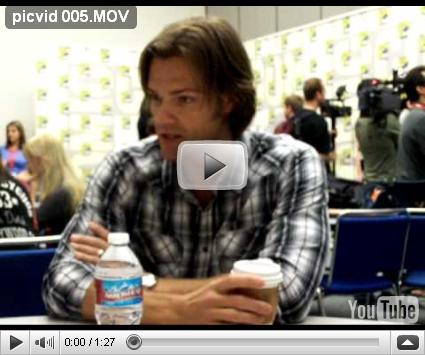 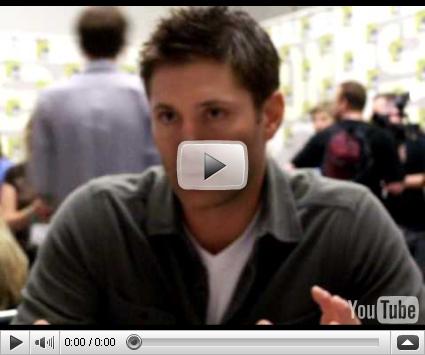