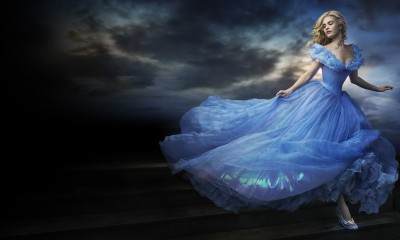 Cinderella most recently opened at #1 in its final international market, Japan, on April 25 with the biggest opening day and weekend of the year for a Western release, and it remained the #1 Western release in its second weekend. The film enjoyed a phenomenal performance in China with $71.1M, where it opened with $25M for the biggest March debut of all time. Other top markets include the U.K. ($29.2M), Japan, ($21.6M), Italy and Australia ($16.5M each), Brazil ($15.5M), and Mexico ($15.4M).