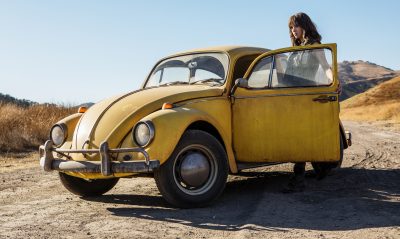 Remember the first live-action Transformers movie? The one with Steven Spielberg watching over Michael Bay’s shoulder so there was as much character as action?

Bumblebee is even better than that. 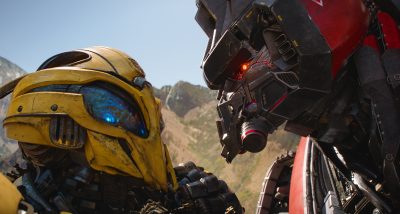 Here’s what you need to know: after a brief prologue showing how Bumblebee found his way to Earth and became Charlie Watson’s (Hailee Steinfeld) Volkswagen Beetle, Bumblebee is a fast-paced, good-humored action flick that is filled with heart and action and a wee bit of pure craziness.

As Charlie, Steinfeld gives an Oscar®-caliber performance in a movie based on kids’ toys from the ‘80s. 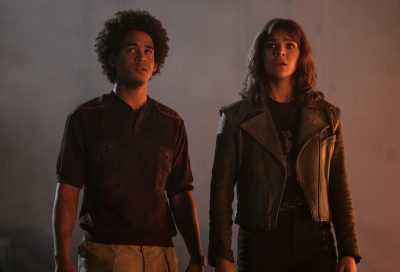 John Cena’s Agent Burns calls out the idiocy of the Decepticons’ government allies by pointing out, ‘Decepticons – it’s right there in the name!’ 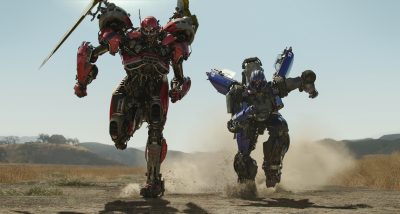