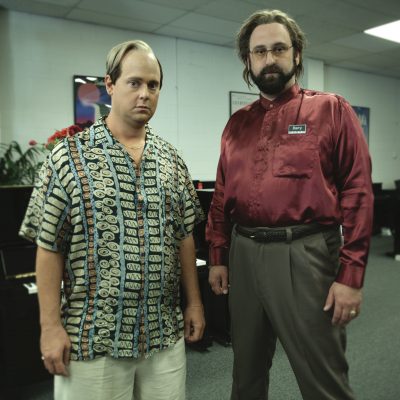 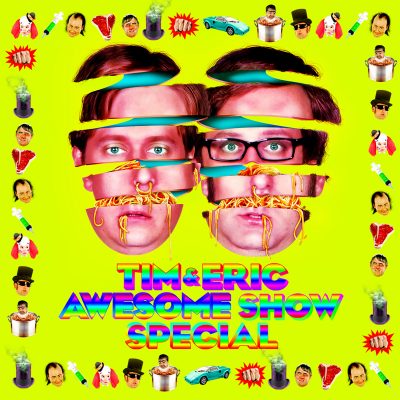 Tim Heidecker and Eric Wareheim are once again making themselves (a little bit too much) at home on Adult Swim – with the return of Tim & Eric’s Bedtime Stories and Tim & Eric Awesome Show, Great Job!

The pair’s two shows will have a special premiere on Sunday, August 27th at midnight (11C).

The new special and season are created by and star Heidecker and Wareheim and are produced by Abso Lutely Productions.