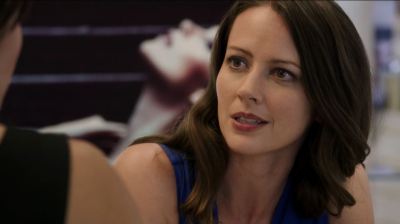 Skilled computer hacker Root (Amy Acker) had a rocky start with Sameen Shaw and the rest of the Machine Gang in season 1.  Later, she became a vital link to talking with The Machine.  As season 3 ended, she created seven blind spots in Samaritan, corresponding to seven separate identities to ensure survival of the team.  The team dispersed with their new identities.  As season 4 starts, Harold Finch lost his desire for the numbers and The Machine.  Root reignites that passion and meets up with the rest of the gang as new challenges await them. I chatted with Amy about her character and this current season of “Person Of Interest.” 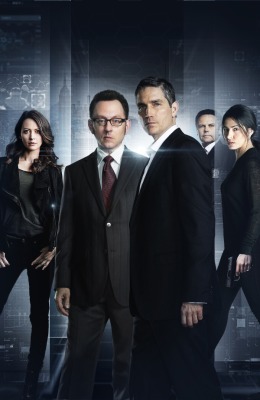 The talented Amy Acker (“Agents of SHIELD”, “Angel”, “Dollhouse”) joined the show as Root at the end of season 1, and later became a major player by season 3.   Amy recounts how the cast deals with their new “fish out of water” identities at the end of season 3, how Root continues to evolve, and what was her favorite episode from season 3.  Check out Amy’s interview on what to expect on season 4 of  “Person Of Interest”! 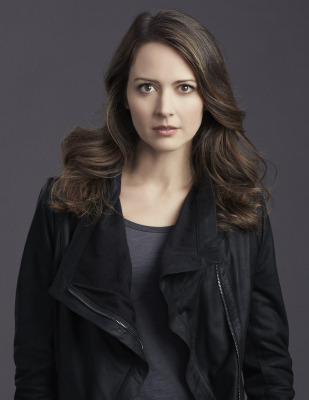 Missed last week’s premiere?  No worries!  Catch up in time for the next episode at the official web site below.

Watch “Person Of Intruders” on at 10/9c every Tuesday on CBS!