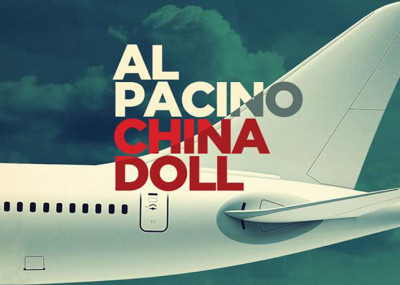 David Mamet is the Pulitzer Prize-winning author of Glengarry Glen Ross. His other plays include Race, Oleanna, American Buffalo, Speed-the-Plow, November and Sexual Perversity in Chicago among others. Earlier this year, Mr. Mamet was represented on the West End by a production of American Buffalo starring Damian Lewis, John Goodman, and Tom Sturridge, at the Wyndham Theatre.

Al Pacino, who was last seen on Broadway portraying the role of Shelly Levene in Mamet’s acclaimed Pulitzer Prize-winning drama Glengarry Glen Ross and recently as Phil Spector in the HBO film written by David Mamet, is a two-time Tony Award winner who also starred in the 1983 revival of American Buffalo. He is an Academy Award winner, four-time Golden Globe winner, and two-time Emmy Award winner. CHINA DOLL will mark his twelfth time appearing on Broadway, including The Merchant of Venice, Salomé, Hughie, The Basic Training of Pavlo Hummel, Camino Real, and Does a Tiger Wear a Necktie among others. 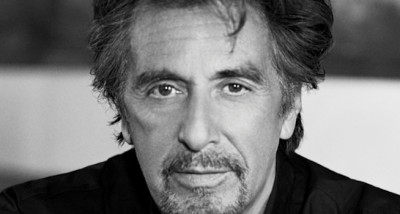 Mr. Pacino is joined on stage by actor Christopher Denham, who costarred on Broadway in “Master Harold”… and the boys opposite Danny Glover and The Lieutenant of Inishmore, as well as in Roundabout Theater Company’s The Unavoidable Disappearance of Tom Durin and Playwright’s Horizons’s Kindness. Denham also appeared on screen in films such as the 2013 Academy Award-winning Best Picture Argo starring Ben Affleck, and Shutter Island starring Leonardo DiCaprio.

CHINA DOLL will mark the tenth presentation of a David Mamet work by Jeffrey Richards, Jerry Frankel, and Steve Traxler on Broadway and the West End.