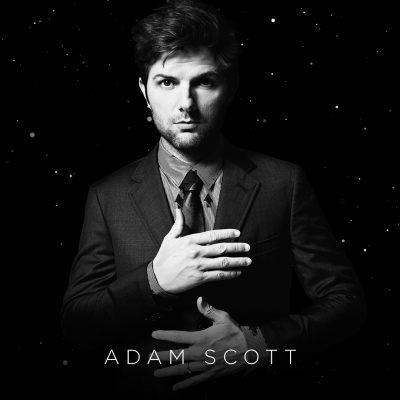 Scott is an award-winning actor, director and producer best known for his roles as Ben Wyatt in NBC’s “Parks and Recreation,” Henry Pollard in the Starz sitcom “Party Down” and Derek in the comedy film “Step Brothers.” Other television credits include “Big Little Lies,” “The Good Place” and “Ghosted.” In film, Scott has appeared in such projects as the upcoming “Little Evil,” “Black Mass,” “My Blind Brother,” “Flower,” “The Disaster Artist,” “Krampus,” “Our Idiot Brother,” “Friends with Kids,” “A.C.O.D.,” “Hot Tub Time Machine 2,” “Sleeping with Other People,” “The Guilt Trip,” “Bachelorette,” “Leap Year,” “Knocked Up,” “Monster-in-Law” and “The Aviator.” He was nominated for an Independent Spirit Award for his performance in “The Vicious Kind.” Scott was also nominated for a Best First Feature Independent Spirit Award and won the GLAAD Media Award for “Other People,” which he produced. He has starred in and produced the films “The Overnight” and “Fun Mom Dinner” through his company Gettin’ Rad Productions. That company also produced Scott’s mockumentary TV special, “The Greatest Event in Television History.”