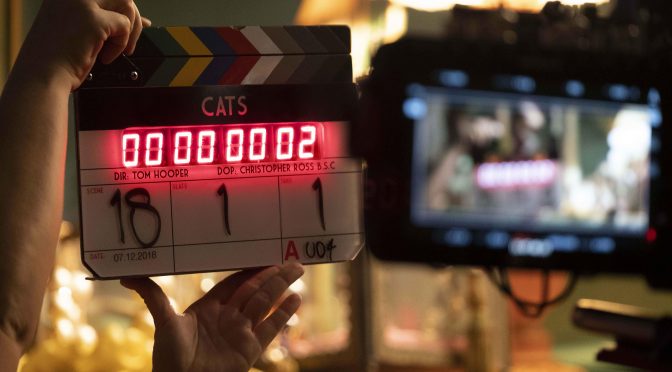 The final trailer for Universal Pictures’ CATS is here and it is a lavish, colorful explosion of character-based dialogue and dance. 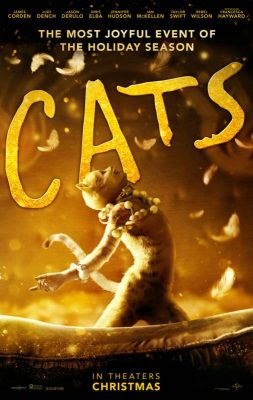