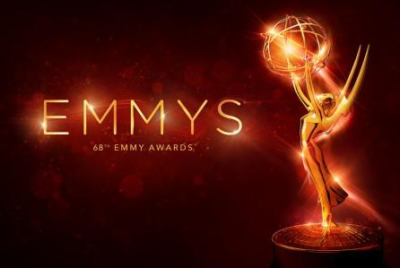 With the Emmys® coming up on Sunday (CBS, 8/7C), the Academy has announced its final round of presenters, including multiple-Emmy® winners Margo Martindale, Bryan Cranston, Claire Danes and Allison Janney.

Another group of television’s top talent has been confirmed to present at the 68th Emmy Awards, telecast live on Sunday, September 18 (8:00–11:00 p.m. EDT), on ABC.

These esteemed presenters are Emmy, Golden Globe and Grammy winners, and include:

Produced by Don Mischer Productions, the “68th Emmy Awards” will be hosted by Jimmy Kimmel and begins with “Countdown to the Emmy Awards: Red Carpet Live” at 7:00 p.m. EDT on Sunday, September 18. The telecast will air live on ABC from the Microsoft Theater in Los Angeles. If you plan to tweet this story, please use #Emmys and mention the official Emmys Twitter handle @televisionacad.