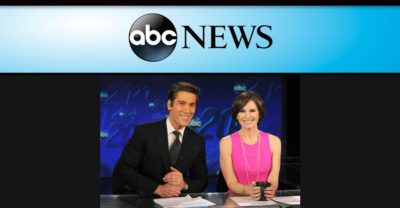 20/20 will profile the lives and legacies of legends who died in 2016 – featuring Prince, Muhammad Ali, Florence Henderson and Fidel Castro, but also including many others, like David Bowie, Merle Haggard, Craig Sager, Gene Wilder and Leonard Cohen – on a special edition, tomorrow, December 23rd (ABC, 10:01/9:01C).

Prince: “20/20” takes a look at the life and career of music legend Prince, and Correspondent Chris Connelly weighs in on how Prince changed the music industry.

Florence Henderson: America’s favorite TV mom, Carol Brady, passed away this year, but the spirit of the actress, singer and friend lives on in the memories of those who knew her best. “20/20” talks to longtime friend Judge Judy Sheindlin and former cast-mate Christopher Knight, who played Peter Brady.