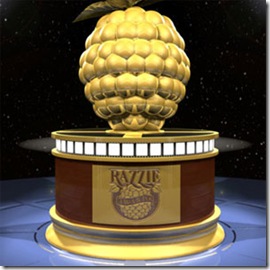 Somehow, the egregious Grown Ups was overlooked in every category. The complete list of winners follows the jump.

END_OF_DOCUMENT_TOKEN_TO_BE_REPLACED 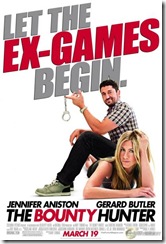 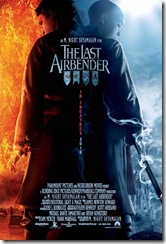 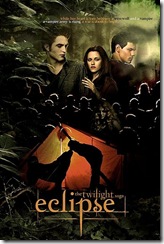 The nominees for the 31st Annual Golden Raspberry Awards [Razzies] – for the absolute worst in filmmaking in 2010 – were announced this morning. Offered without comment – because, let’s face, none is really necessary – the list of nominees follows the jump.