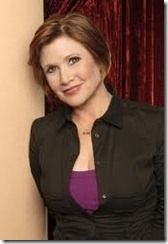 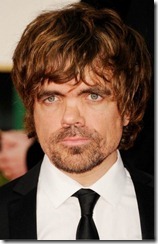 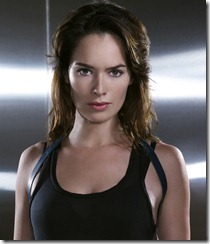 Princess Leia, Tyrion Lannister and Sarah Connor are headed to Calgary, Canada for the Calgary Comic and Entertainment Expo. The annual show – running this year over the weekend of April 26-28 – is Western Canada’s largest comics and entertainment convention.

END_OF_DOCUMENT_TOKEN_TO_BE_REPLACED 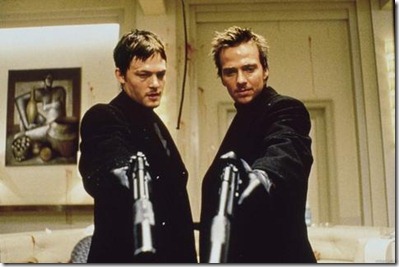