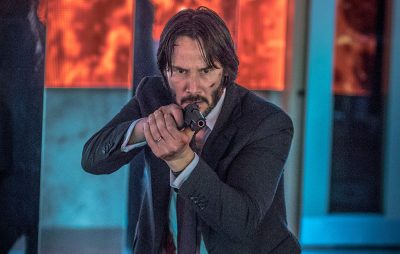 Starz and Lionsgate are developing a TV series based on the world of the international chain of hotels that provide refuge for professional assassins, the Continental.

Developing the series are the writers and directors of the movies, including David Leitch and Chad Stahelski (co-directors of John Wick; John Wick franchise screenwriter Derek Kolstad and Chris Collins. Collins will write the pilot script.

Keanu Reeves is attached in an off-screen role only (at this point). No timetable has been given for completion of the pilot script.