TCM has set aside Labor Day for a marathon of five Jerry Lewis films – The Nutty Professor, The King of Comedy, The Stooge, The Bellboy and The Disorderly Orderly.

The fun begins at 8/7C on Monday, September 4th.

END_OF_DOCUMENT_TOKEN_TO_BE_REPLACED

FilmStruck and TCM are celebrating Pride Month with extensive movie lineups dedicated to exploring LGBTQ themes in cinema – and the actors whose talent allowed them to thrive at work while remaining closeted privately.

END_OF_DOCUMENT_TOKEN_TO_BE_REPLACED

Robert Osbourne, the man with the gentle smile and an infinite love of film; the face and voice of Turner Movies Classics for more than 23 years, has died at the age of 84.

Best known as the network’s premier host with a seemingly inexhaustible font of knowledge about the films he presented, Osborne was also a keen interviewer who was able to make his interviews with industry legends like Debbie Reynolds and Sophia Loren seem like cozy chats with friends – while never glossing over less memorable moments or pandering. 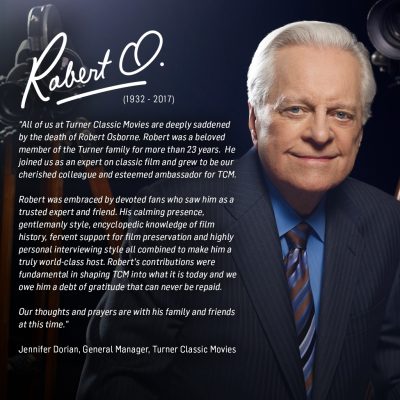 TCM and Muller will launch the franchise with The Maltese Falcon (1941) – widely credited as the first film noir on Sunday, March 5th.

END_OF_DOCUMENT_TOKEN_TO_BE_REPLACED

Filmstruck, the movie streaming service developed by TCM and the Criterion Collection, is now available on Google Chromecast second generation and Chromecast Ultra devices. Continuing its rapid platform expansion, the streaming service will also launch on Roku, Playstation 4 and Xbox One in the coming months.

END_OF_DOCUMENT_TOKEN_TO_BE_REPLACED

Beginning February 1st, TCM will once again be running its popular 31 Days To Oscar® programming event. TCM will be going from A to Z with films that were either nominated for, or took home the little golden fellow – from John Cromwell’s Abe Lincoln In Illinois to Costa-Gravas’ political thriller Z

Highlights will include the network premiere of Dreamgirls – for which Jennifer Hudson won Best Supporting Actress.

END_OF_DOCUMENT_TOKEN_TO_BE_REPLACED

TCM will celebrate the life and career of triple-threat (actor-singer-dancer) legend Debbie Reynolds with a 24-hour tribute on Friday, January 27th.

Films to be shown include classics like The Tender Trap, The Unsinkable Molly Brown, How the West was Won and, of course, Singin’ in the Rain.

END_OF_DOCUMENT_TOKEN_TO_BE_REPLACED 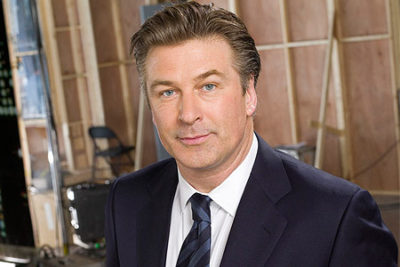 Turner Classic Movies (TCM) will be presenting a month-long spotlight on documentaries hosted by Alec Baldwin.

To Tell The Truth will examine the history non-fiction films over the month of November – featuring more than 50 films including: Hoop Dreams, Woodstock, God’s Country and more.

TCM veteran/Oscar®-nominee Alec Baldwin will host the programming events that will feature several TCM premieres including two episodes of the ongoing series To Tell The Truth: A History of Documentary Film (2014).

The special will premiere on November 2nd (8/7C) and will air every Monday and Wednesday during the month. For more, read on.

END_OF_DOCUMENT_TOKEN_TO_BE_REPLACED

Beginning September 6th, TCM is presenting OUCH! A Salute to Slapstick – and, in partnership with Ball State University and Canvas Network, offering a free online course in the discipline.

OUCH! will explore various forms in slapstick – from The Silent Era to The 1980’s and Beyond; from Charlie Chaplin and Buster Keaton to Will Ferrell and Bob & Doug McKenzie; from the Marx Brothers and Laurel & Hardy to Dean Martin and Jerry Lewis.

END_OF_DOCUMENT_TOKEN_TO_BE_REPLACED 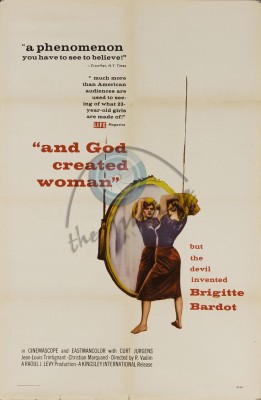 TCM has announced a scandalous programming event – every Thursday in March, beginning March 3rd, the network will presents movies that were condemned by the Catholic church.

Classics like Roger Vadim’s And God Created Woman (Brigitte Bardot’s first film), Billy Wilder’s Kiss Me Stupid and Blake Edwards’ The Carey Treatment are just three of the twenty-seven films – condemned by the Catholic League for Decency – selected for the program.

Condemned will be hosted by celebrated reviewer, Sister Rose Pacatte, member of The Daughters of St. Paul, founding director of the Pauline Center for Media Studies. For more, follow the jump.

END_OF_DOCUMENT_TOKEN_TO_BE_REPLACED

Turner Classic Movies (TCM) will be coming to Amazion Fire TV as the network expands digital efforts with enhancements to its TCM App and the launch of its new Emoji Keyboard App.

TCM will be the first Turner network to become available through the streaming service. The network will also host a ‘Download Week’ September 14-19 leading into it’s Let’s Movie holiday on September 19th. Follow the jump for details.