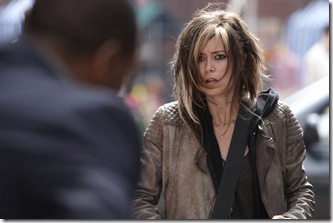 On tonight’s Alphas [Syfy, 10/9C], Summer Glau guest-stars as the tinker to end all tinkers – and Dr. Rosen and his team must make some profound choices!

END_OF_DOCUMENT_TOKEN_TO_BE_REPLACED 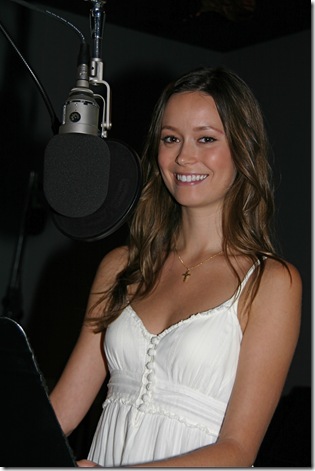 So it seems only natural that as her first-ever animated voiceover role, Summer Glau would fit neatly into the role of an uber-powered Kryptonian who falls under the spell of one of Superman’s greatest foes. As the voice of Kara, cousin of Superman, Glau brings the perfect mix of youthful curiosity, teen angst and alien-turned-Earth-girl aggression in Superman/Batman: Apocalypse, the ninth entry in the popular, ongoing series of DC Universe Animated Original PG-13 Movies that arrived on DVD on September 28 from Warner Home Video.