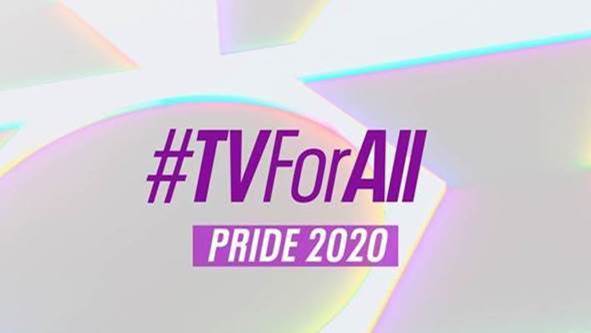 END_OF_DOCUMENT_TOKEN_TO_BE_REPLACED

Raven’s Home – the sequel to/spin-off from That’s So Raven finds Raven living that ‘wait until you have kids!’ zone that all parents promise their kids when they’re sassy/unruly.

Single moms Raven and Chelsea have decided to work together to bring up their kids – but one of Raven’s kids seems to have that same gift for catching glimpses of the future (just like her mom).

END_OF_DOCUMENT_TOKEN_TO_BE_REPLACED 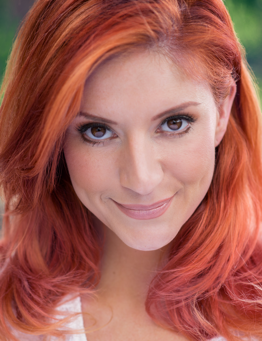 Disney Channel has greenlit Raven’s Home – a sequel series/spin-off to the network’s hit That’s So Raven.

The series will pick up with Raven and Chelsea, who are now divorced single mothers raising their two separate families in one chaotic, but fun household full of friends. When one of Raven’s kids begins to show signs that they have inherited her trait of catching glimpses of the future, the already hectic household gets turned upside down, keeping even Raven on her toes.

Production will begin later this month with an eye toward a premiere later this year.

END_OF_DOCUMENT_TOKEN_TO_BE_REPLACED 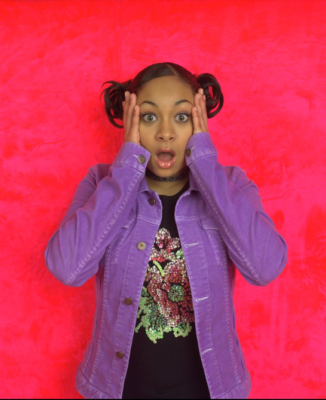 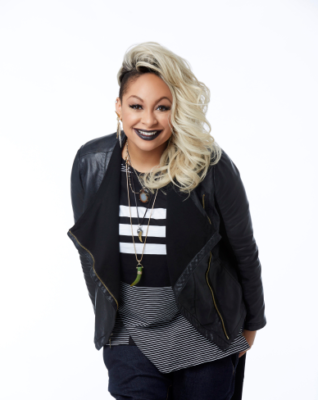 Raven-Symoné and Disney channel are developing a series that chronicle the further adventures of Raven Baxter – her popular character from That’s So Raven.

The idea is that Raven is now a divorced single mom with two kids – one of whom has inherited her ability to catch glimpses of the future.

Preliminary casting is underway for the as yet untitled series.