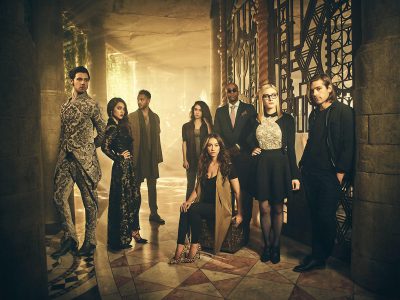 The second season premiere of The Magicians (Syfy, Wednesdays, 9/8C), Knight of Crowns, finds our protagonists stuck in Fillory while Julia attempts to gain The Beast’s aid in her taking revenge on Reynard, the Fox – while he has an intriguing counter offer for her.

END_OF_DOCUMENT_TOKEN_TO_BE_REPLACED 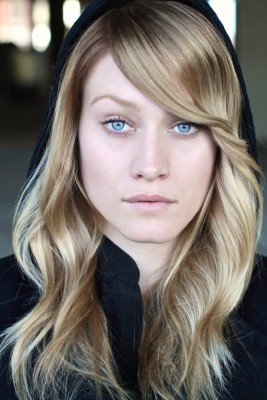 Production on season one of Syfy’s The Magicians – based on the trilogy by Lev Grossman – began today in Vancouver, Canada.

Olivia Taylor Dudley joined The Magician’s cast as a regular, in the role of Alice – who is a bit of an outcast at Brakebills College for Magical Pedagogy.

The series also added several guest stars including Rick Worthy, Anne Dudek, Jade Tailor and Esmé Bianco. Follow the jump for details. The Magicians is slated for an early 2016 premiere.