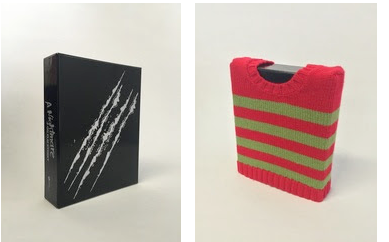 Making all of your nightmares come true … Varèse Sarabande will be releasing A NIGHTMARE ON ELM STREET 8-CD box set (limited 2000 units) on October 16, 2015.  This deluxe package contains all 8 soundtracks from the original series, over 8 hours of music including almost 3 hours of bonus tracks!
New artwork has been commissioned for the set (by artist Shawn Conn, http://atomicdeadguy.com/), and configuring the sleeves together forms a larger piece of art.  Before you have any nightmares, please don’t worry … the original Matthew Joseph Peak creations are included in the packaging. The set comes complete with the trademark knitted Freddy sweater encasing the outer box!

END_OF_DOCUMENT_TOKEN_TO_BE_REPLACED 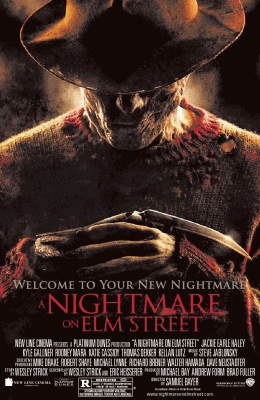 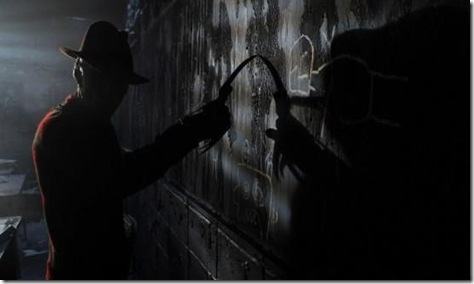