There’s some new footage and the effect is even more intense than the first trailer.

END_OF_DOCUMENT_TOKEN_TO_BE_REPLACED 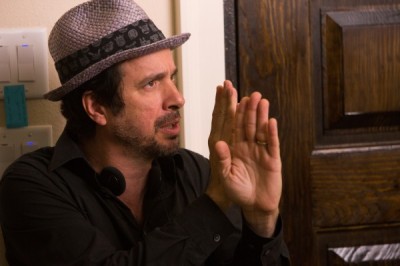