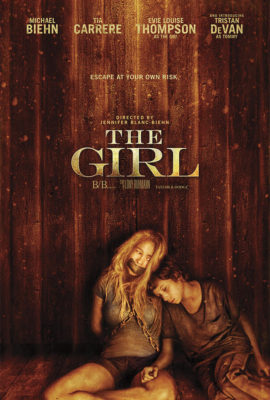 Blanc-Biehn Productions is premiering their latest film, The Girl at the 2016 Burbank Film Festival.

Director Jennifer Blanc-Biehn will take the stage with stars Tia Carrerre and Michael Biehn at 8 PM (ET) to introduce the film. The screening will begin at 9 PM (ET). Follow the jump for details.