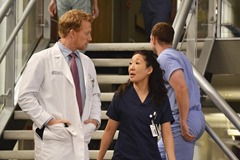 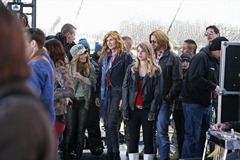 May Sweeps is when most networks pull out their really big guns and ABC is no exception. Just a few of the highlights: First Lady Michelle Obama guests on Nashville;  Sandra Oh and her character, Dr. Christina Yang leave Grey’s Anatomy; Modern Family’s Cam and Mitchell tie the knot; the town of Arcadia is torn apart (metaphorically at least) on Resurrection and Ward’s betrayal leads to huge consequences on Marvel’s Agents of S.H.I.E.L.D.

There’s bad news, too: The Bachelorette is back; the way watered down Bad Teacher and the hopelessly inane (not to mention depressing) Black Box premiere, and every single host in its history turns up on The View for a reunion special (can you say overcrowded? I knew you could!).

END_OF_DOCUMENT_TOKEN_TO_BE_REPLACED 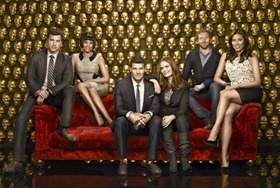 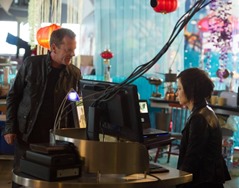 Fox has rejigged its May Sweeps schedule a bit, moving the Bones finale to Monday, May 19th from the 12th and the Masterchef premiere to May 26th from May 19th. An encore Bones episode will run on Monday, April 28th.

The two-hour premiere of 24: Live Another Day will follow the Bones season finale on May 19th. For the rejigged schedule, check out the press release after the jump.

END_OF_DOCUMENT_TOKEN_TO_BE_REPLACED 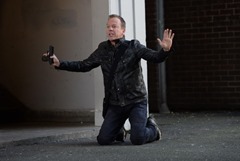 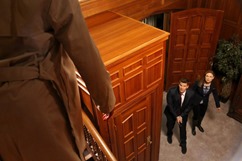 Fox is going all out for May Sweeps! Highlights include the Season Two finale of The Following (April 28), the premiere of the event series, 24: Live Another Day (May 5), Bones’ Season 9 Finale – directed by David Boreanaz(!), and the two-night American Idol XIII finale (May 20, 21).

Also, The Simpsons turn into LEGO bricks in their 550th episode (May 4); New Girl and The Mindy Project wrap their seasons on May 6; unscripted comedy series Riot premieres on May 13 and the Animation Domination lineup (Bob’s Burgers, American Dad, The Simpsons and Family) concludes its season on 18. and there<s more – but you can check all that out (including dates, times, taglines) in the press release following the jump.

END_OF_DOCUMENT_TOKEN_TO_BE_REPLACED 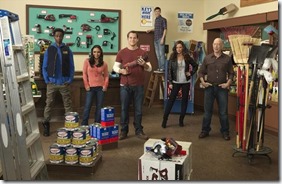 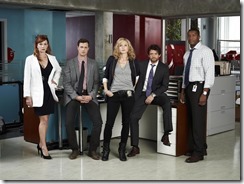 May sweeps are upon us and you know what that means – lots of new episodes of everything! ABC is using the sweeps to introduce two new shows, sitcom Family Tools and procedural/whydunnit Motive (both pictured above), as well as leading up to all kinds of season finales – Revenge, Once Upon a Time, Castle, Grey’s Anatomy and more – with and without cliffhangers. Not to mention special event programming like the 2013 Billboard Awards and The Bachelor’s Funniest Moments (how to choose? How to choose?).

If you want to know when your favorite ABC shows wrap up the 2012-13 season, follow the jump for times, dates and tags for a whole month of teases.

END_OF_DOCUMENT_TOKEN_TO_BE_REPLACED 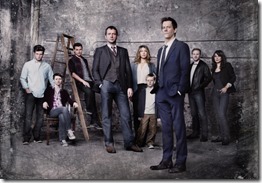 May sweeps will be something else again for Fox this season. Among its more momentous events: the season finale for the off-the-wall dark The Following; the two-night season premiere of so You Think You Can Dance; the world premiere of the music documentary Rihanna 777; the on-hour season finales for The Cleveland Show, Family Guy and The Simpsons, and the series premiere of the unscripted drama, Toxic Office: Does Someone Have to Go. Plus season finales of such favorites as Bones, American Dad, Glee and Kitchen Nightmares.