FOX’s live musical production A Christmas Story has already cast Maya Rudolph as Ralphie Parker’s mom, but finding the perfect Ralphie will be a bit harder – so FOX has announced an nationwide digital casting call for the production’s central character.

Candidates should be between 9-12-years old, express strong singing and dancing capabilities and be able to anchor the live three-hour production.

END_OF_DOCUMENT_TOKEN_TO_BE_REPLACED 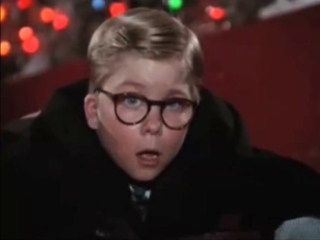 The three-hour A Christmas Story will air in December.