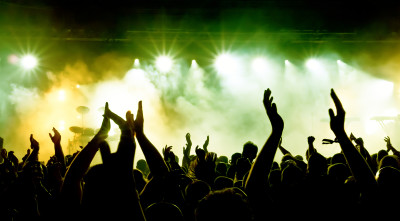 There are probably more music awards – and music awards shows than just about any other kind. Most of them are boring as $#!+ and go on way too long.

Live Nation and Turner Broadcasting are combining forces to present an awards show that will honor live performances. The show will honor the year’s most memorable performances in categories as varied as Live Performance of the Year, Best On-Stage Collaboration, Road Warrior of the Year, and Best Special Effects in a Festival. Plus, of course, unique collaborations and special performances will also be featured.

The first Live Nation Music Awards show will be broadcast on October 1, 2015.

END_OF_DOCUMENT_TOKEN_TO_BE_REPLACED 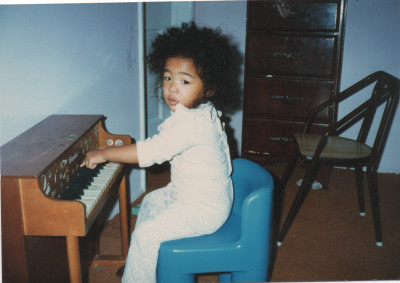 Everyone knows of my irrational love of Prince. Imagine my surprise when I get an email from Live Nation with special note from Prince. Naturally I got all excited thinking maybe his Hit and Run Tour was actually coming to Washington, DC.  No, it was note promoting Judith Hill’s debut album Back In Time. It’s free until March 25th and it’s funky! Check it out now.