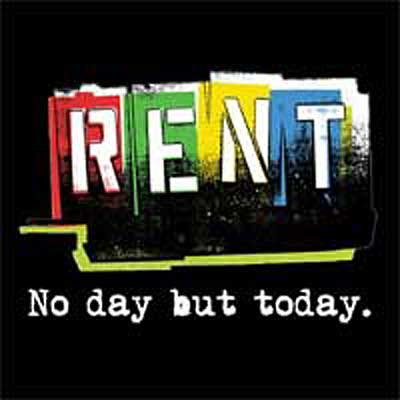 Kiersy Clemons, Vanessa Hudgens and Tinashe are among the cast of FOX’s live musical production of Rent – airing on Sunday, January 27, 2019 (7/6C).

END_OF_DOCUMENT_TOKEN_TO_BE_REPLACED 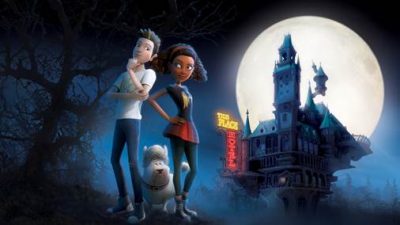 The special follows millennials Vincent (Lucas Till) and Victoria (Kiersey Clemons), who meet “accidentally” on Halloween night and find themselves, along with Ichabod the dog, at a mysterious hotel located at 777 Jackson Street called This Place Hotel.