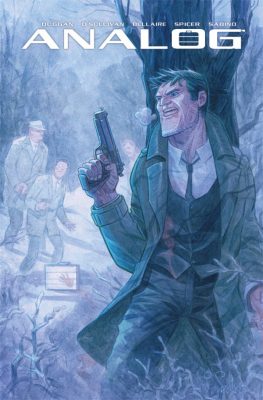 Human punching bag Jack McGinnis and his partner Oona are two of the best couriers in the business. For a price, they’ll move your sensitive information where it needs to go as they fight off fascists, criminals, and spies.

From new artist David O’Sullivan and Deadpool writer Gerry Duggan, Analog Vol. 1 will be in stores on October 3rd. Pre-orders are now being taken.

END_OF_DOCUMENT_TOKEN_TO_BE_REPLACED 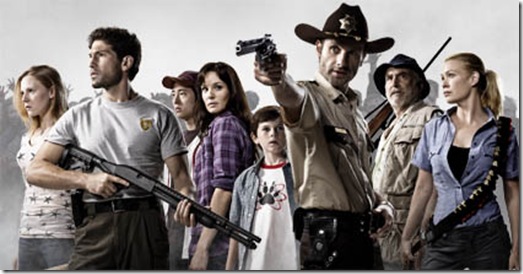