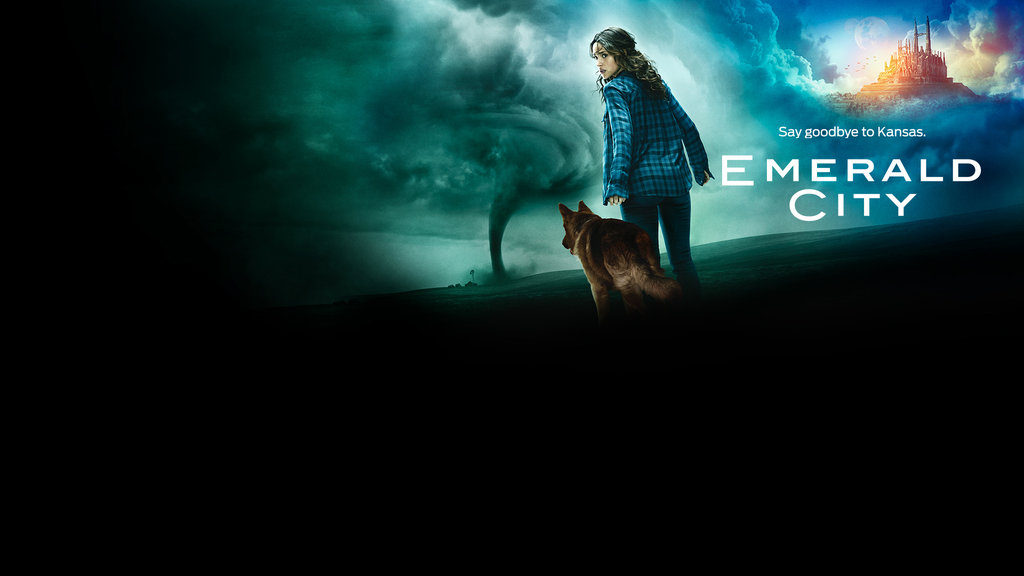 END_OF_DOCUMENT_TOKEN_TO_BE_REPLACED

NBC’s new take on The Wizard of Oz, Emerald City, features a 20-year old Dorothy Gale swept into the land of Oz – where magic exists, but has been outlawed.

Emerald City will premiere on Friday, January 6th, 2017 (9/8C) with a two-hour event. Follow the jump for the full series description.

END_OF_DOCUMENT_TOKEN_TO_BE_REPLACED

Timeless, from Supernatural creator Eric Kripke is the major new addition to NBC’s 2016-17 Fall Schedule – moving into the post The Voice timeslot where it will be followed by The Voice.

This Is Us – disparate people’s lives intersect in curious ways – follows The Voice on Tuesdays, leading into Chicago Fire.

Superstore opens Thursday, followed by The Good Place (starring Kristen Bell and Ted Danson) – and closes with dramas Chicago Med and The Blacklist.

Firday’s schedule slots Caught on Camera with Nick Cannon ahead of Grimm – which continues to lead into Dateline NBC.

END_OF_DOCUMENT_TOKEN_TO_BE_REPLACED

We’re not in Kansas anymore – but OZ never looked like this!

Per the Emerald City website: Swept up into the eye of a tornado, 20-year-old Dorothy Gale (Adria Arjona) is transported to another world — a mystical land in great peril, where an all-powerful Wizard has forbidden magic and rules over the many kingdoms.  This is the fabled Land of Oz in a way you’ve never seen before – where lethal warriors roam, wicked witches plot in the shadows, and a young girl from Kansas becomes the headstrong hero who holds the fate of their world in her hands.

END_OF_DOCUMENT_TOKEN_TO_BE_REPLACED 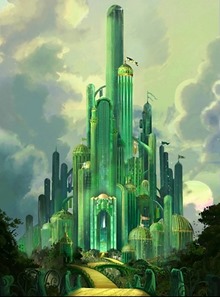 OZ at war? Dorothy Gale stuck in the middle of it? Emerald City is not your grandfather’s OZ! NBC has given the series a 10-episode, straight-to-series order. With characters and situations from L. Frank Baum’s 14-book series to serve as inspiration, this one could a great deal of fun.

Based on a critically acclaimed Australian miniseries, The Slap takes the same point of origin – a man slaps a couple’s misbehaving child. This small domestic incident leads to the discovery of secrets; the disintegration of a family and challenges the core American values of all concerned.

For more, check out the press release following the jump.