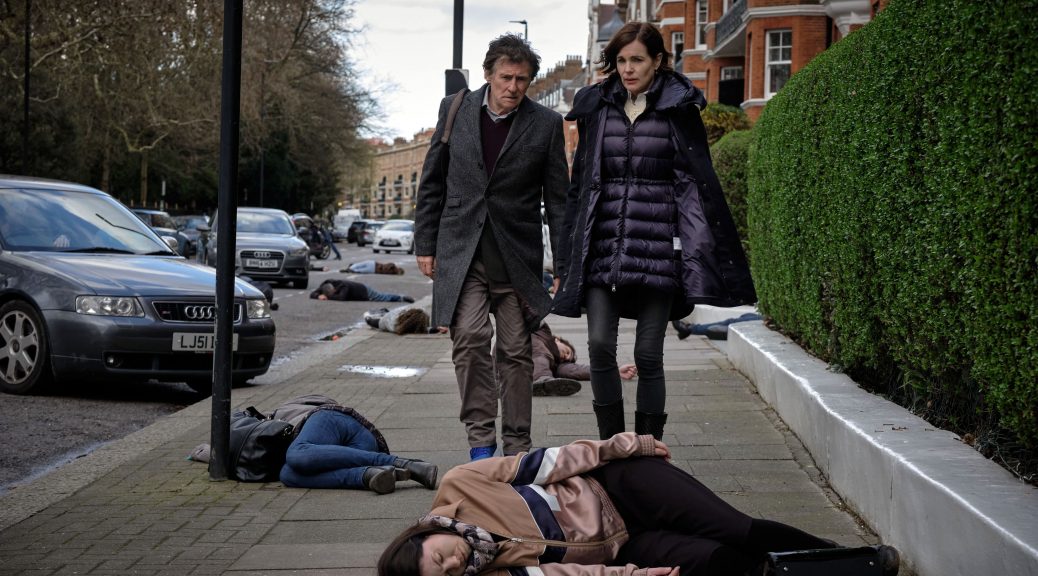 END_OF_DOCUMENT_TOKEN_TO_BE_REPLACED

Before Louise Brooks became the movie sensation of the 1920s, she was a just another kid with a dream.

Given a chance to go to New York to study dance, she leaped at the chance – though curbed somewhat by the chaperone her mother insisted go with her.

Written by Downton Abbey’s Julian Fellowes, The Chaperone opens in New York on May 29th and Los Angeles on April 5th before going wide.

END_OF_DOCUMENT_TOKEN_TO_BE_REPLACED

One was reaching for the stars; the other was searching for her past.

The Chaperone opens in select theaters in New York on March 29 and Los Angeles on April 5; national expansion in April and May

END_OF_DOCUMENT_TOKEN_TO_BE_REPLACED 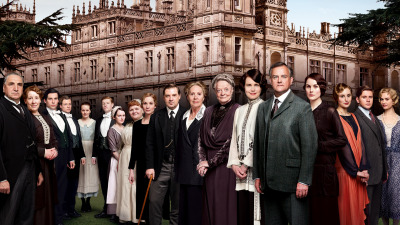