Elena of Avalor has been given a third season by Disney Channel – and the second season doesn’t even premiere until fall.

END_OF_DOCUMENT_TOKEN_TO_BE_REPLACED 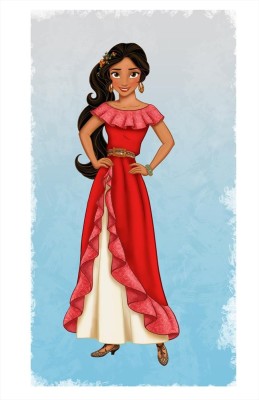