END_OF_DOCUMENT_TOKEN_TO_BE_REPLACED

TBS is dipping its toe into the uncharted waters of reality TV, but there’s nothing tentative about it when the network’s first two efforts are game shows Snoop Dogg Presents The Joker’s Wild and Drop the Mic.

END_OF_DOCUMENT_TOKEN_TO_BE_REPLACED 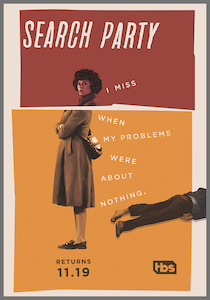 TBS has announced a renewal of its millennial comedy series Search Party and added three new shows for Fall 2017: The Last O.G., Drop the Mic and Snoop Dogg Presents The Joker’s Wild.

The Last O.G. finds Tracy Morgan’s ex-con getting out prison and having to with a very different world than the one he left; Drop the Mic – hosted by Method Man and Hailey Baldwin – is based on the rap battle segment from The Late Late Show with James Corden, and Snoop Dogg Presents The Joker’s Wild is Snoop Dogg’s update of the classic game – held in his own personal casino.

END_OF_DOCUMENT_TOKEN_TO_BE_REPLACED

Drop the Mic, the popular rap battle segement from The Late, Late Show with James Corden is being shopped as a format by CBS International, along with Late Late Show production company Fulwell 73.

The segment has garnered nearly 40 million viewers since its debut four months ago. Read on for format details.

END_OF_DOCUMENT_TOKEN_TO_BE_REPLACED 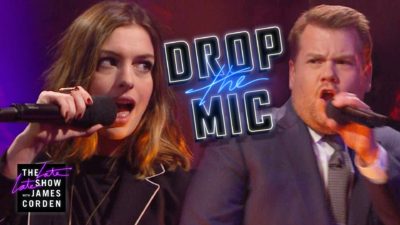 TBS has Dropped the Mic on James Corden’s viral hit bit from, The Late, Late Show with James Corden.

TBS has ordered 16 episodes of Drop the Mic. A host will be named later. Follow the jump for details.