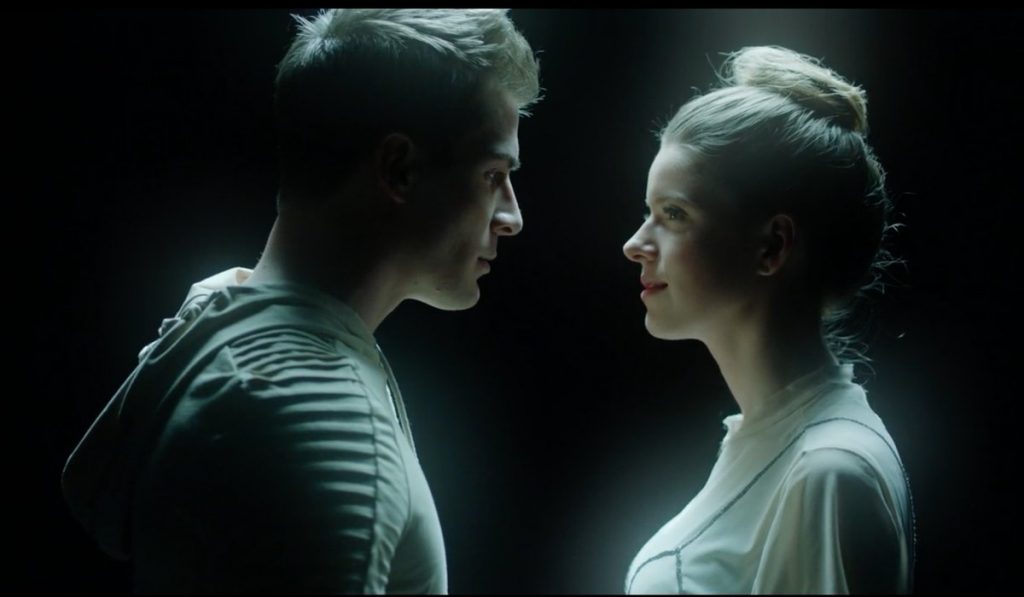 Want a little Supernatural excitement for your Valentine’s day? CW Seed, the CW Network’s platform for short form stories and other oddities is debuting a new Supernatural web series called Cupid’s Match. It looks interesting and its only 9 minutes, so why not?

END_OF_DOCUMENT_TOKEN_TO_BE_REPLACED

CW Seed is debuting a new superhero series, The Ray, in 2017. What sets The Ray apart from other entries in The CW’s DCTV Universe is that he is the first gay lead character.

Raymond ‘Ray Terrill was a reporter who discovered a secret government project to weaponize light but was found out and exposed to a ‘genetic light bomb’ before he could expose it. Instead of killing him, the bomb gave him light-based powers.

The Ray first appeared in Justice League of America #107 (October 1973), but the character was reworked by Grant Morrison In his crirically acclaimed Mulitversity series. For more follow the jump.

END_OF_DOCUMENT_TOKEN_TO_BE_REPLACED

The original 22 episodes from the 1990 CBS series The Flash are now available on CW Seed. Follow the jump for more.