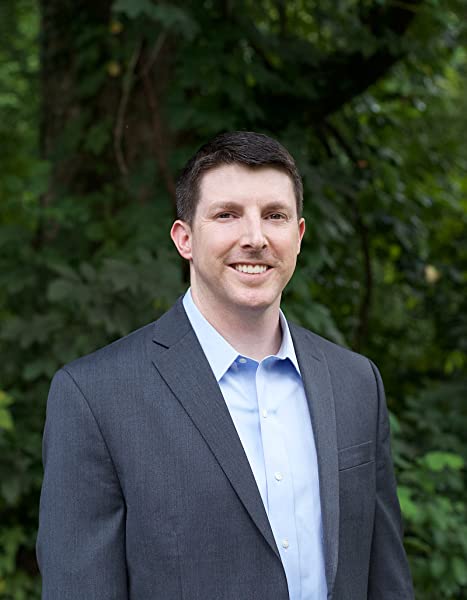 In case, you miss Part 1 of the conversation, click HERE!

If you’re ready for Part 2, READ ON! END_OF_DOCUMENT_TOKEN_TO_BE_REPLACED 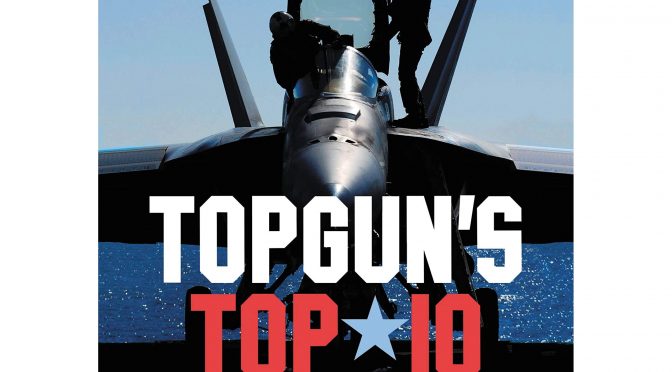 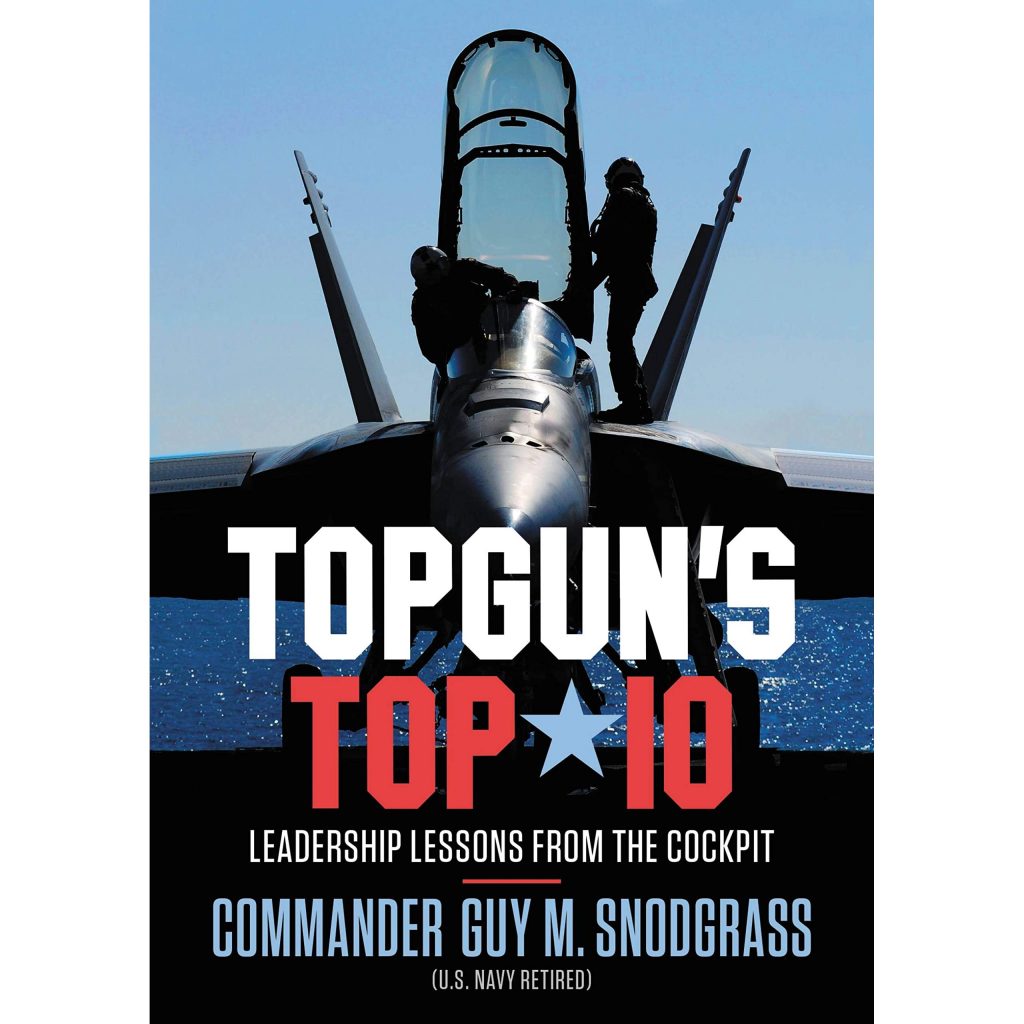 Hello all, welcome to the latest edition of THE INTERVUE! On today’s edition, we are about to get some leadership lessons from a man who has had an extraordinary career, on the ground and in the air!

With our next guest, I want to ride the mighty wings across the sky with. During his twenty-year career in the U.S. Navy, he served as an FA-18 Super Hornet pilot, a Top Gun instructor and a Commanding Officer including a combat tour in Iraq & two tours of duty in Japan. He also served as a speechwriter to the Chief of Naval Operations as well at the director of Communications

He wrote Holding the Line: Inside Trump’s Pentagon with Secretary of General Mattis which was published in October 2019 and now he reveals the lessons he learned at the Navy’s Fighter Weapons School (TOPGUN) for the first time in his new book, TOPGUN’s Top 10: Leadership Lessons from the Cockpit, coming out this Tuesday, September 15th.