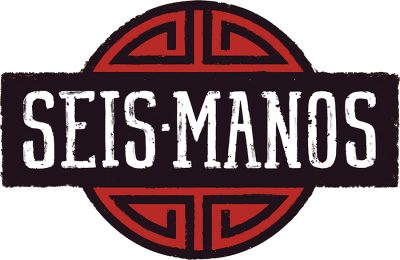 Netflix has announced its first set in Mexico anime series, Seis Manos – to be launched globally in 2019. The series is produced by VIZ Media, LLC.

Set in Mexico in the 1970’s era, Seis Manos centers on three orphaned martial arts warriors who join forces with a DEA agent and a Mexican Federale to battle for justice after their beloved mentor is murdered on the streets of their tiny border town.