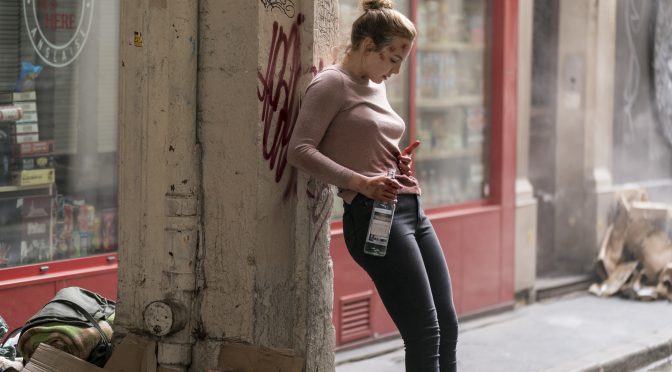 BBC America has renewed its spy vs. assassin series Killing Eve for a third season – the day after the series’ second season premiere.

The third season will also have a new showrunner – its third (each season will be run by a different woman).

Suzanne Heathcote will be head writer and showrunner for Season 3.