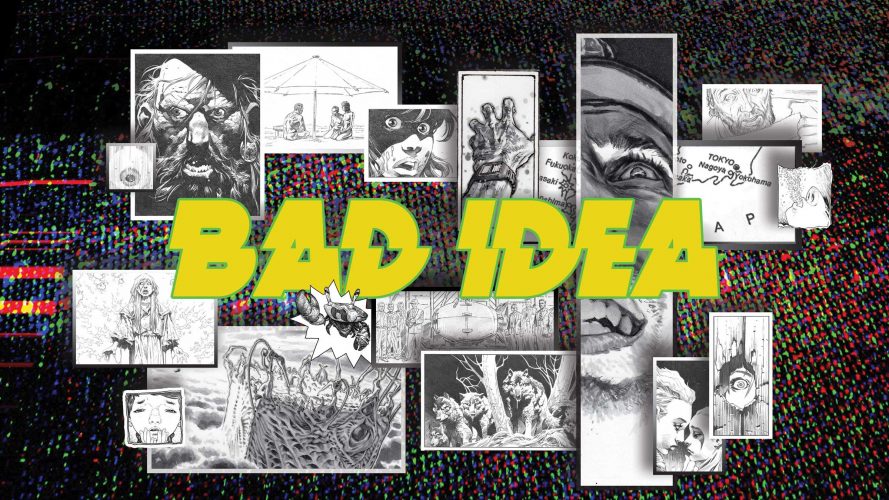 Comics Publisher Bad Idea has announced the list of comics shops that will be carrying its initial releases. The list international, with five stores in Canada and one each in London, England, Dublin, Ireland and Sydney, Australia. Eclipse is also reposting the preview issues for Bad Idea’ debut release, ENIAC below.