END_OF_DOCUMENT_TOKEN_TO_BE_REPLACED

Downward Dog – the first network comedy to have its world premiere at the Sundance Film Festival – will encore its premiere episode on Saturday, May 20th, before moving to its regular timeslot (Tuesdays, 8/7C) the following week.

The series ‘follows the day-to-day life of Nan (Emmy and Golden Globe-nominated Allison Tolman, “Fargo”), as told by her increasingly lonely and philosophical dog, Martin (voiced by Samm Hodges).’

END_OF_DOCUMENT_TOKEN_TO_BE_REPLACED 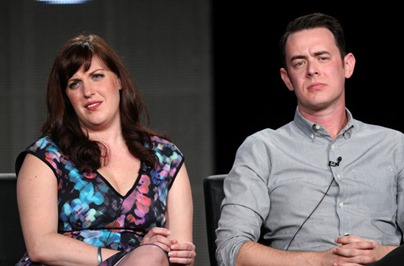 Tonight is final episode of the first season of Fargo (FX, 10/9C) – and quite possibly the last time we’ll see Molly and Gus, one of the most unusual and interesting couples to ever have to solve a multiple homicide. Together, Molly and Gus nicely balance the scales for deadly trickster Lorne Malvo and gone-to-the-dark-side Lester Nygaard.

For one last time, Allison Tolman and Colin Hanks talked to a group of bloggers/journalists about the series and their experiences working on it.

END_OF_DOCUMENT_TOKEN_TO_BE_REPLACED 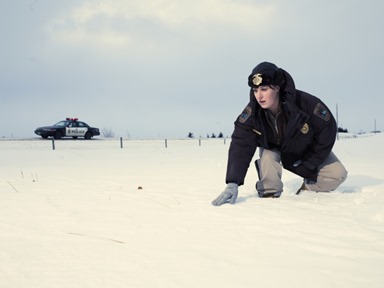 Allison Tolman has seen her profile rise to unexpected heights as a result of playing Molly Solverson on FX’s hit series Fargo (Tuesdays, 10/9C).The day after episode six, Buridan’s Ass, aired, she spoke with a group of journalists/bloggers about the episode’s twists, how she approached the role and what she thinks of her rising profile.