The final trailer for Star Wars: Rise of the Skywalker was aired on Monday Night Football, this evening – along with some first look photos and a release date – December 20th. Merry Christmas! 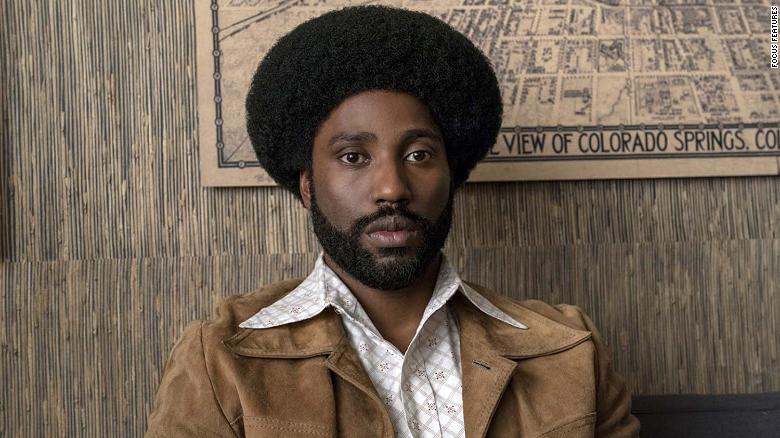 Carrie Fisher’s Leia Organa will appear in Star Wars: Episode IX through the use of previously unseen footage from Star Wars: The Force Awakens. Shooting on Episode IX begins on August 1st.

A new teaser for Star Wars: The Last Jedi aired during the final game of this year’s World Series. It’s edited in such a way as to move Rey away from Kylo Ren – an edit in the last trailer that had fans thinking that maybe she was about to be seduced away from the […]

Luke knowing when to be scared; blade on blade action with Captain Phasma; a new character on the Millennium Falcon, an apparent mother/son face-off;  and a potential team-up of the least likely duo. Yup, it’s the new trailer for Star Wars: The Last Jedi – and it definitely stokes the fires of ‘gotta see that’ […]

Two Christian missionaries set out to find their mentor in fuedal Japan – where Christianty is forbidden and their mere presence in the country could find them sentenced to death. Martin Scorsese’s Silence stars Andrew Garfield, Adam Driver and Liam Neeson. Silence will be in theaters in January, 2017. The trailer follows the jump.

While We’re Young may not be Noah Baumbach’s best film (I can’t quite decide between Margot at the Wedding, Frances Ha and The Squid and the Whale), but it is certainly his most enjoyable – and commercially viable. It’s the story of a fortysomething couple who begin hanging around with a twentysomething couple and learning […]

There’s something awfully familiar about this teaser – something that tickles the back of my mind; something that feels just so correct. Between moments of nostalgic wistfulness and current action – and the appearance of a couple of old friends – the new teaser for Star Wars The Force Awakens is a perfect balance of […]

John Boyega in a Stromtrooper’s armor? In a desert? An upside-down Millenium Falcon in a dogfight? X-Wing fighters? Oh, yeah! Star Wars is back, baby! Check it out after the jump.

This Is Where I Leave You finds four siblings reuniting with their mother for their father’s funeral. The mother insists they sit shiva for him – which means seven days of dysfunction. It’s a plot we’ve seen quite a bit in the last year, but thanks to a terrific cast and surprisingly nuanced direction from […]