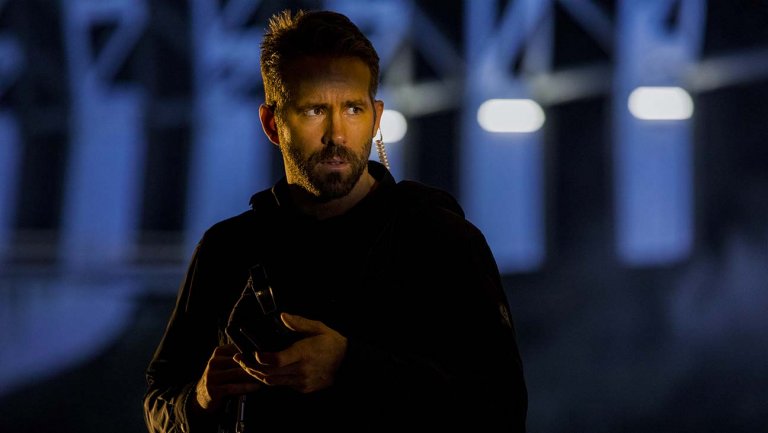 Te final trailer for Michael Bay’s 6 Underground introduces the team of ‘dead’ experts that make up the team put together by Ryan Reynolds’ mastermind.

Their mission: justice! (Much easier with the freedom that comes with being ‘dead.’)

END_OF_DOCUMENT_TOKEN_TO_BE_REPLACED 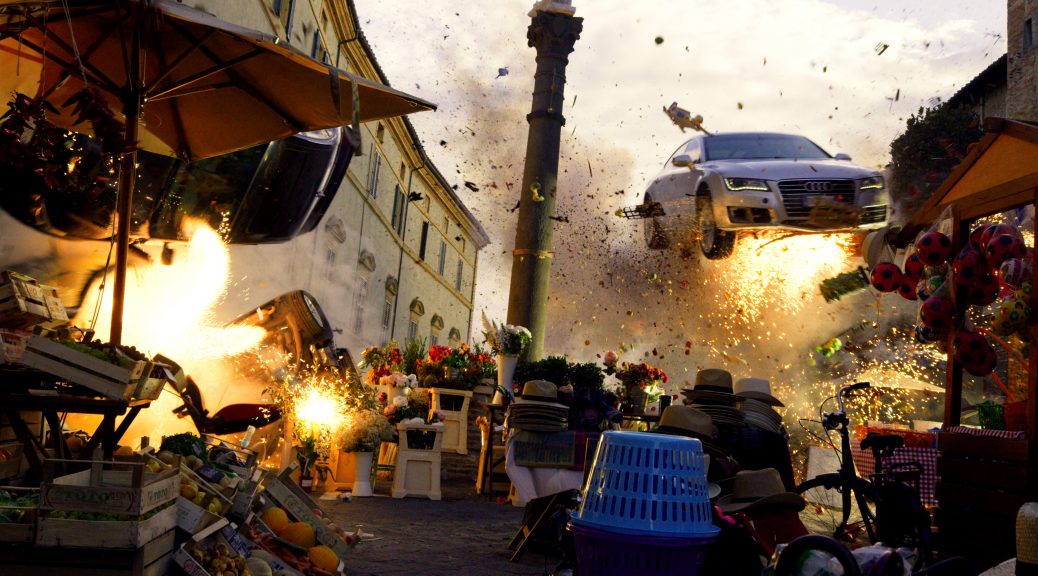 The trailer for Michael Bay’s Netflix movie 6 Underground has been released – a witty, subversive even, opening as a Tourism Italy ad that turns into something else entirely (see: Dayglo Green).

END_OF_DOCUMENT_TOKEN_TO_BE_REPLACED 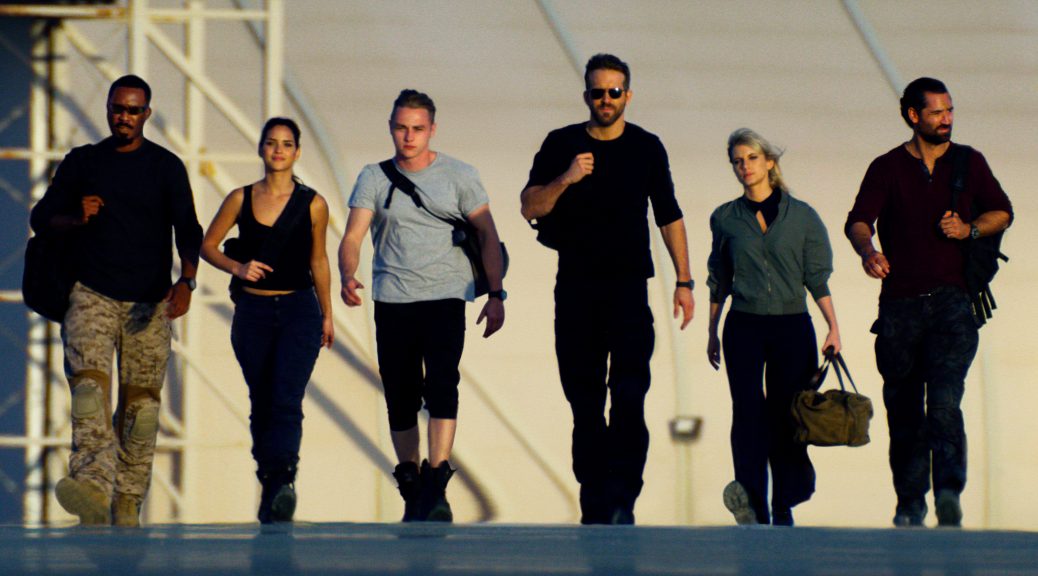